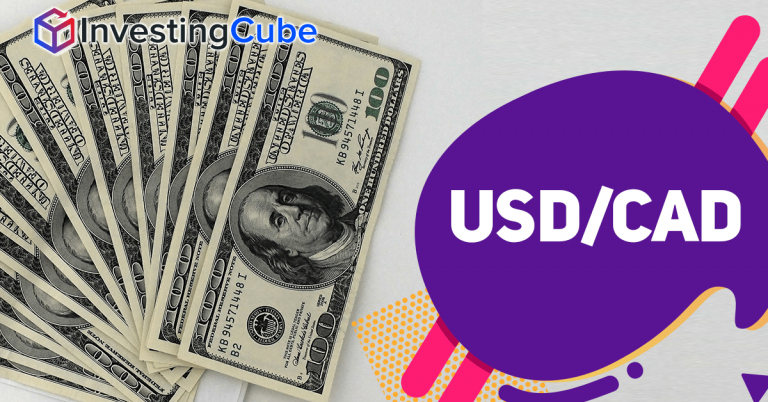 USDCAD fluctuates between the 50 and 100-hour moving averages after historic terrible employment data from USA and Canada. The United States Initial Jobless Claims came in at 6,606 million, well above the forecasts of 5,250 million in the week ending April 3. The Continuing Jobless Claims came in at 7.455 million, below the forecasts of 8 million on March 27, the 4-week average came up to 4265.5K on April 3 from the previous 2612K. The total number of jobless claims that the last three weeks have reached 16.5 million, pointing to an unemployment rate of around 13%. The U.S. Producer Price Index registered in at 0.7%, above the expectations of 0.5% in March. The PPI ex Food & Energy came in at 0.2% above the forecasts of 0%.

Meanwhile, the Fed announced a new $2.3 trillion in loans to support the economy. The new package will assist households and employers of all sizes and bolster the ability of state and local governments to deliver critical services during the coronavirus crisis.

The USDCAD dropped to daily lows after the release of disastrous employment data from both countries. USDCAD is 0.33% lower at 1.3964 testing the weekly lows. The technical picture remains positive despite the correction this week. A break below the 50-day MA might cancel the bullish momentum.