USD/TRY Price Outlook with the Fed Meeting in Focus 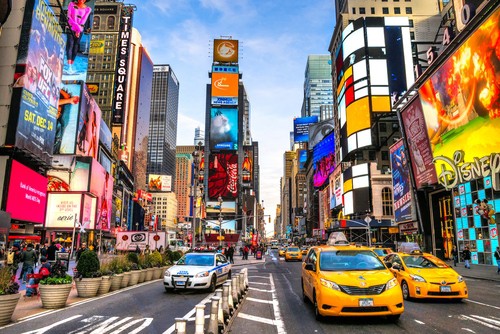 USD/TRY has been recording subtle movements in recent sessions. The market is waiting for clues on when the US central bank will begin hiking interest rates and by how much it will raise the rates.

While investors do not expect a rate hike after the two-day January meeting that is set to begin on January, the markets appear to be pricing in one in March. Besides, the Fed will likely work towards ending its asset purchasing program in about a month or two. The reduction of its balance sheet is also expected to begin in mid-year.

At the same time, USDTRY is expected to react to the US consumer confidence data scheduled for release later in Tuesday’s session.  The forecasted reading of 111.8 is lower than December’s 115.8.  A lower-than-expected figure would mean that the US consumers have a lower level of confidence on the overall health of the economy. Subsequently, it would lower the upward potential of the US dollar against the Turkish Lira.

On the part of the Turkish Lira, Finance Minister, Nureddin Nebati expects the country’s inflation rate to peak at around 40% in coming months. Based on information availed from his meeting with economists, it may fail to drop past 30% but will probably remain below 50%.  In December, the nation’s inflation rate was at 36.1%, which is the highest since President Recep Erdogan entered office about 19 years ago.

USDTRY has been trading within a rather tight range since early January. Over the past three weeks, the currency pair has been within a horizontal channel with the resistance level at 14.00 and 25-day EMA at 13.21 as the upper and lower border respectively.

On a four-hour chart, USD/TRY is currently hovering around the 50-day EMA at around 13.50. The currency pair will likely remain range-bound as investors focus their attention on the Fed interest rate decision scheduled for release on Wednesday.

Hints of a rate hike in March will likely yield enough bullish momentum to reach the upper target of 15.12. On the flip side,a sooner-than-expected rate hike may have the bears eyeing its one-month low of 12.50.