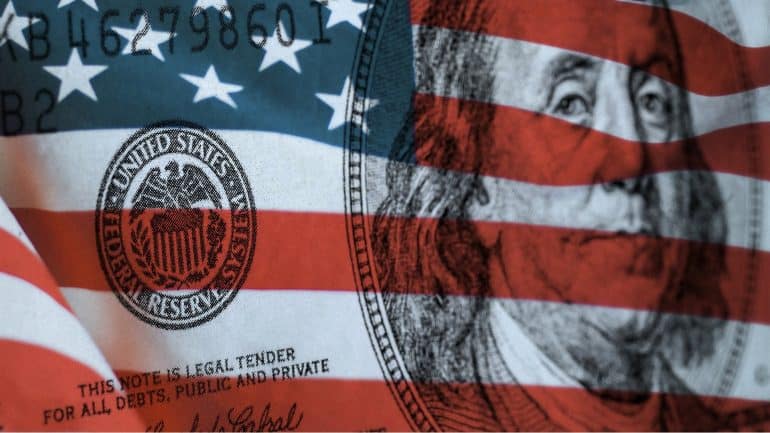 The US dollar index has been in a strong bearish trend in the past few months as hopes of more Fed easing rose. After peaking to a high of $115, the DXY index has plunged to about $102. This makes the US dollar one of the worst-performing currencies in 2023. Focus now shifts to the upcoming US retail sales and producer price index (PPI) data.

The US dollar index has been in a strong bearish trend as investors reacted to the latest American jobs and inflation data. According to the Bureau of Labor Statistics (BLS), the American economy added over 225k jobs in December. The unemployment rate crashed to 3.5%, which is a positive thing for the American economy. The wage price index dropped from 5.2% in November to 4.7% in December.

And last week, the bureau published the latest American consumer price index (CPI). The headline consumer inflation dropped from 7.1% to 6.5% in December. Core inflation plunged to 5.5%, which is the sixth straight months of decline. And analysts believe that the country’s inflation will continue falling in the coming months. For example, used and new car prices have started to tumble while shipping costs have retreated.

US retail sales ahead

The next key catalyst for the DXY index will be the upcoming American retail sales numbers. Economists expect that the country’s retail sales declined by 0.8% in December while core sales dropped by 0.4%. Sales have been dropping as consumer confidence has dropped in the past few months. Meanwhile, like the CPI, analysts believe that the producer price index (PPI) dropped from 7.4% to 6.8% while core PPI plunged from 6.2% to 5.7%.

“A good proportion of the year’s EUR/USD gains could come in the second quarter when we expect US core inflation to fall sharply, allowing the short end of the US yield curve to adjust lower too.”

The 4H chart shows that the DXY index has been in a strong bearish trend in the past few months. It managed to move below the important support level at $103.57, the lowest level on January 2 and December 14. The index has plunged below all moving averages. At the same time, the Relative Strength Index (RSI) has moved above the key level of 40.

Therefore, I suspect that the US dollar index will likely continue falling as sellers target the key support level at $100. This view is in line with my previous DXY forecast.