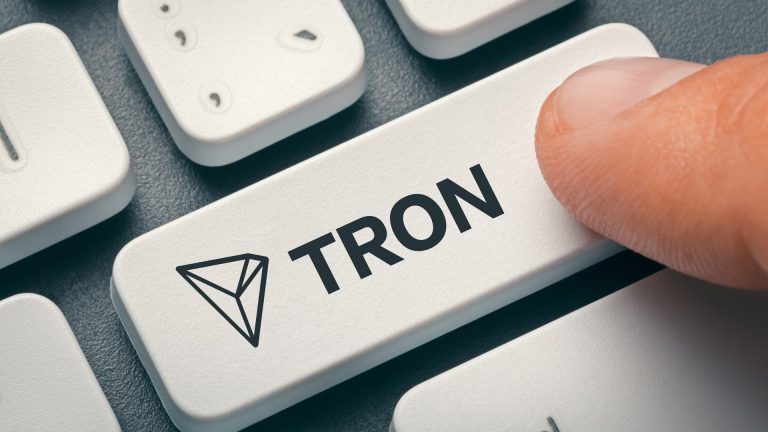 As has been the case in the past, altcoins tend to take a trajectory that is comparable to that of Bitcoin. At the time of writing, Ethereum price was finding support at $3,100 after dropping to 2,650.85 for the first time since early August.

Following the decline in Bitcoin price below the crucial support level of $40,000, some investors are of the opinion that a bearish run is imminent. As such, $0.1000 will likely remain a crucial resistance level in the short term.

On a two-hour chart, the altcoin is trading slightly above the 25 and 50-day exponential moving averages. In the near term, I expect it to ease at around the resistance level of 0.1000.

A pullback is likely to place the support level along the 25-day EMA at 0.0955. On the upside, the bulls may manage to push Tron price to the support-turn-resistance level of 0.1033 before pulling back to the psychological level of 0.1000.