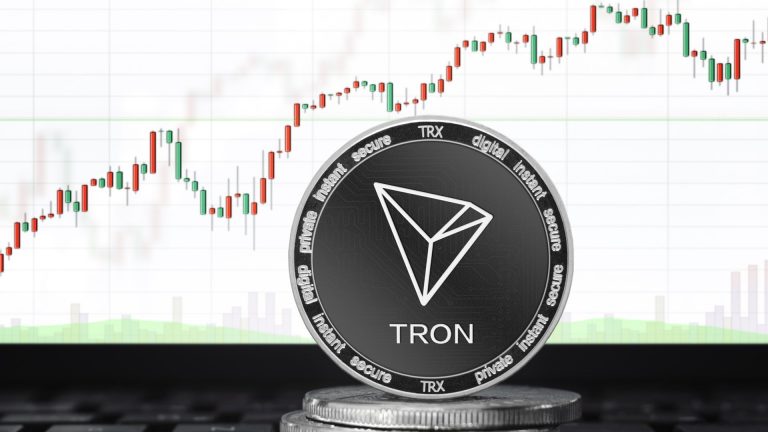 Tron has seen fresh demand on Thursday, which has led to a 3.11% rise in the TRX/USDT pair.

The bounce on the 0.08306 support has prompted the bulls to take the offensive towards the 0.0908 resistance barrier. If the bulls uncap this level, the ensuring breakout completes the falling wedge. At this time. 0.10014 would become an additional barrier to the north. A continued advance brings 0.10819 into the mix, with 0.12204 coming in as the most recent high, which is still too far out to be a viable barrier at this time.

On the other hand, a decline below the 0.08306 support allows the bears to re-enter the mix, with targets set at 0.07533 and the psychological price support at 0.07000. This move would also negate the falling wedge pattern.