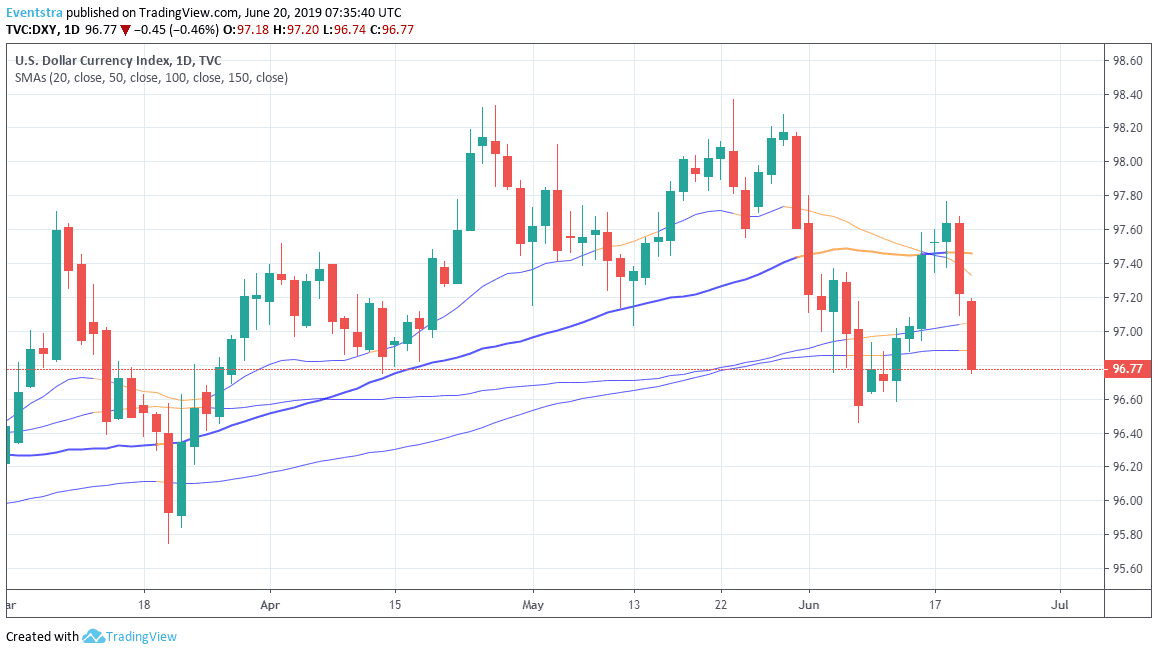 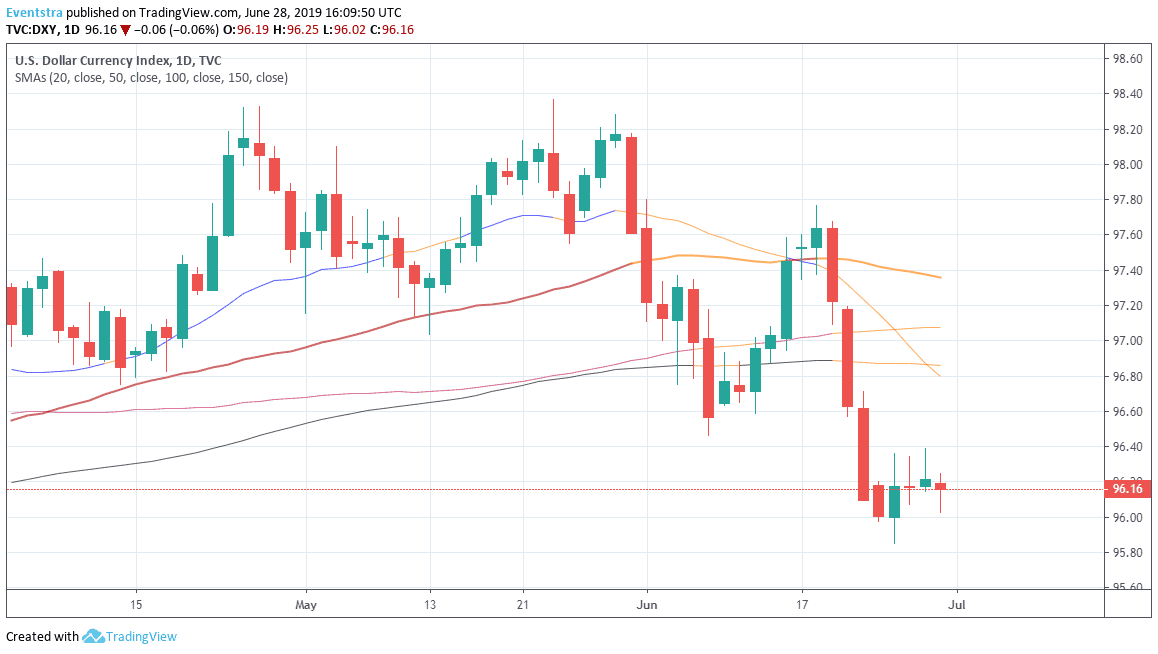 US Dollar Looking For Direction Above 96 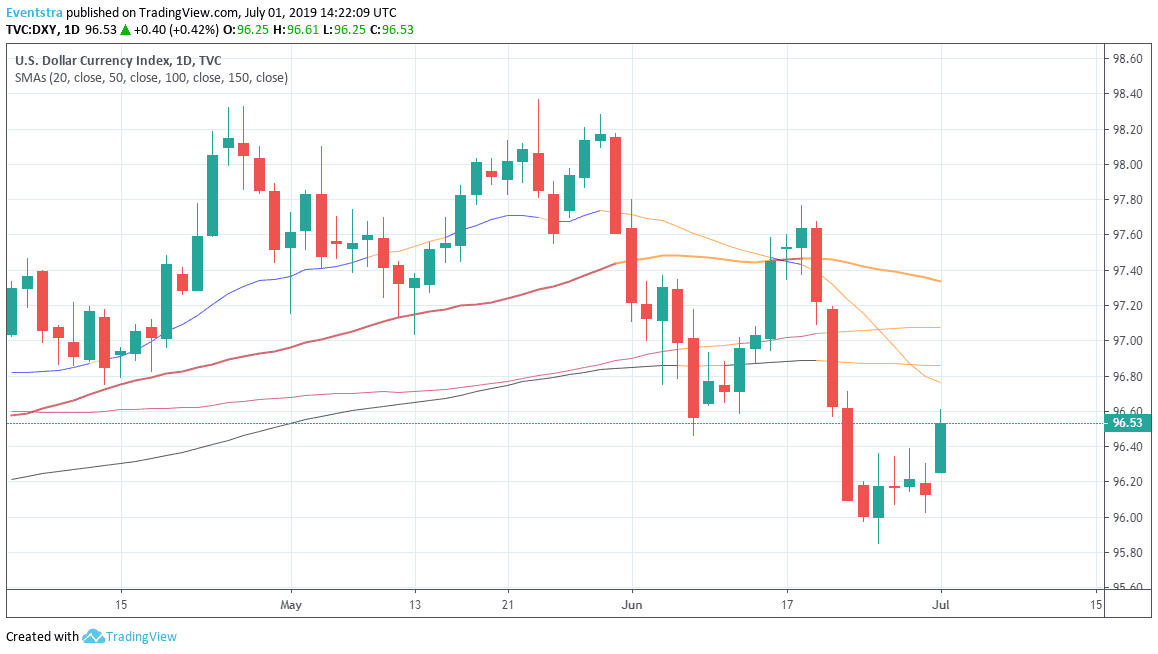 [vc_row][vc_column][vc_column_text]The Institute for Supply Management’s (ISM) Manufacturing PMI for June dropped to 51.7 from 52.1 in May but it is...
Read More
Load More