The Hut Group Share Price Has Collapsed. Is THG a Good Buy? 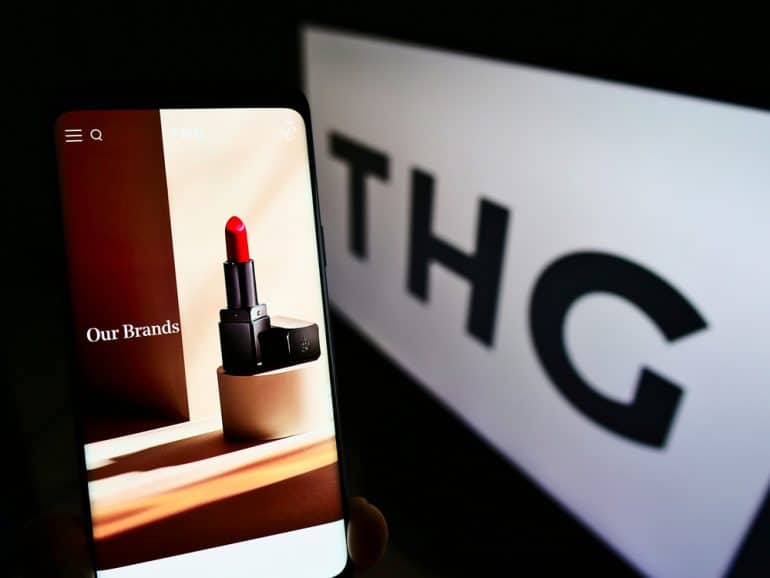 The Hut Group share price is struggling to find buyers as it trades near its all-time low. THG shares are trading at 101p, which is about 88% below the highest level on record. As a result, the company now has a market capitalization of about £1.24 billion, which is substantially lower than its peak value of over £7 billion. As a result, Matt Moulding has seen his net worth crash from over £3 billion to less than £500 million.

There are multiple reasons why The Hut Group has moved from one of the most promising Manchester e-commerce companies to one fighting for its life. Indeed, the situation has gotten so bad that Matt Moulding’s mother has reached out to journalists and analysts covering the company.

First, the company has come under attack from short-sellers who have benefited as the stock has fallen. Second, the company did an injustice to itself after Matt Moulding’s disappointing presentation to investors last year. Analysts who followed the presentation were disappointed since the company did not unveil any major insights. Third, there have been concerns about the company’s forward guidance.

Still, several catalysts could push the stock higher. Media reports suggest that some private equity companies are circling the firm. At a time when the number of takeover of UK companies is rising, there is a likelihood that the company could be acquired. Second, the company’s growth is expected to be solid. The consensus estimate is that the company’s revenue will be at 2.67 billion pounds, a 22.6% YoY growth.

The daily chart shows that the THG share price has been in a steep downward trend in the past few months. The sell-off accelerated when the stock moved below the key support level at 557p, the lowest level on September 2020 and July 2021. The shares have moved below all moving averages while oscillators have moved to the oversold level.

Therefore, there is a likelihood that The Hut Group share price will continue falling in the near term. In the long-term, however, a rebound is still possible especially if an acquisition bid is made.