Tesla’s stock price opened the Tuesday trading session lower after the family of a 15-year old that died in a crash involving a Tesla autopilot car filed a lawsuit against the company.

According to the report, Jovani Maldonado, who was 15 years old at the time of the incident, was killed when he was ejected from his father’s Ford Explorer vehicle in August 2019 following a collision with a Tesla vehicle. The driver of the Tesla vehicle in question, a Model S, has been joined as a defendant in the lawsuit. Maldonado was said to be in the front passenger seat when his father’s car collided with the Tesla Model S, which was operating with an assisted driver system.

The lawsuit adds to a growing list of incidents that have brought the assisted driver systems in Tesla’s vehicles under intense scrutiny. The company had recently announced it was transiting to new
technology in its driverless cars.

Tesla’s stock price continues to trade within the bullish flag on the daily chart, with Tuesday’s price dip sending Tesla to the flag’s lower border. If price finds support at this border, which is just above the 654.12 support, we may see a bounce that sends price back to the flag’s upper edge as bulls attempt a breakout. If Tesla’s share price eventually breaks above 693.75, this completes the break of the flag and sets the tone for a measured move towards 779.23. This measured move must uncap the 725.47 and 743.70 resistance barriers along the way to be achieved. 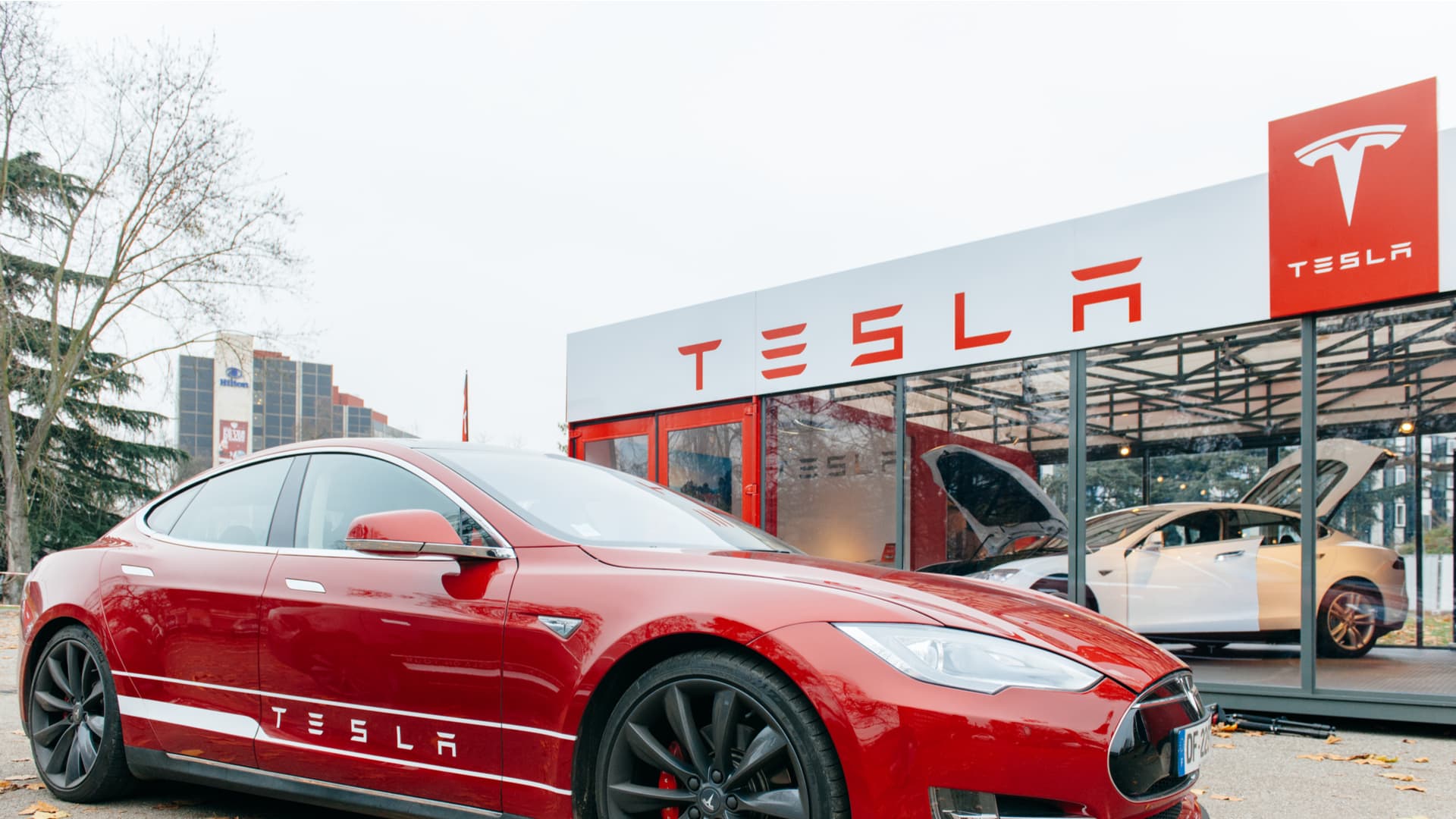