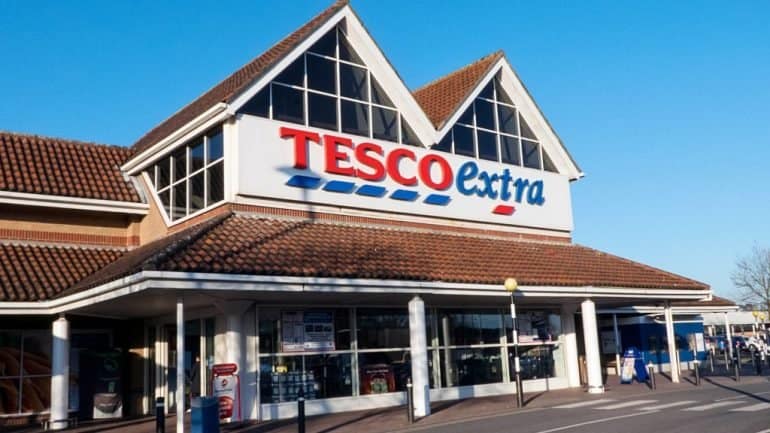 Tesco share price has retreated in the past six straight days as concerns about the UK retail sales and consumer confidence continued. The stock plunged to a low of 220p, which was the lowest level since November 16. It has fallen by more than 6% from the highest level in November and by 26% from the year-to-date high.

Tesco, as the biggest UK retailer reacted to the relatively weak retail sales and consumer confidence data. Numbers by the Office of National Statistics (ONS) showed that the country’s retail sales declined sharply in November.

UK retail sales have been a bit volatile recently. In September, they plunged following the death of the queen and then rebounded strongly in October. As a result, analysts at the Bank of England believe that the UK is currently in a recession.

Consumer confidence is also struggling. Data published last Friday by Gfk showed that confidence rose to -42, which was better than where it was in the previous month. However, it is hovering near its lowest level this year. Therefore, these numbers mean that Tesco and other retailers are still struggling.

Tesco had a difficult performance in 2022 as the company continued to experience slow growth amid soaring inflation. The stock collapsed by more than 10%, meaning that it lagged the performance of the FTSE 100. Nonetheless, it has done much better than the SPDR S&P Retail ETF, which has dropped by over 30%.

2023 will likely be a tough year for the stock as well as the UK is expected to remain in a recession for a while. At the same time, the company, like Boohoo, faces claims of poor working conditions. In a report, The Guardian said that the company’s workers in Thailand were forced to work for 99 hours per week and earning peanuts. The firm is facing a major lawsuit in the UK. The company paid as little as 3 pounds per day.

These allegations bring back memories of Boohoo, a company that was accused of similar crimes in Leicester in 2020. At the time, the stock was trading at an all-time high. Since then, the shares have plunged by over 80%.

The 4H chart shows that the Tesco stock price has been in a slow downward trend after it peaked at 238p in November. It formed a descending channel shown in black. The stock moved below the 25-day and 50-day moving averages while the Relative Strength Index (RSI) formed a bearish divergence pattern.

Therefore, the stock will likely continue falling as sellers target the key support level at 200p. A move above the resistance at 226p will invalidate the bearish view.