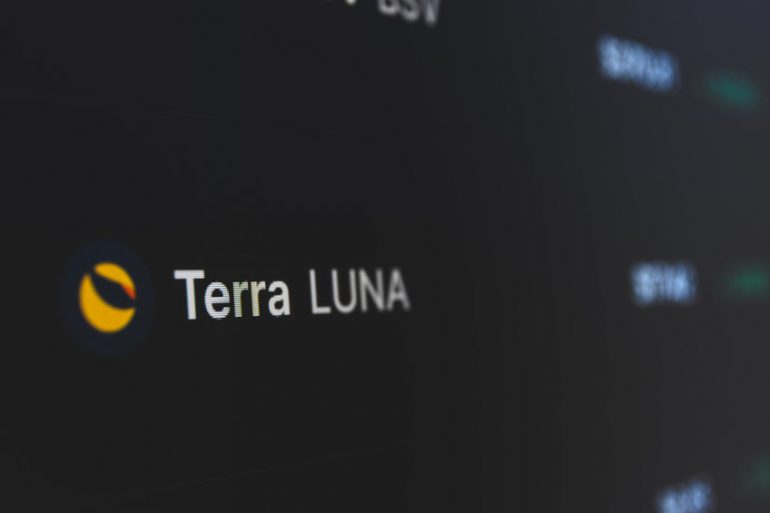 The Terra price has defied gravity as other cryptocurrency prices struggle. LUNA has risen in the past four days and is currently trading at the highest level since January 26th. It has climbed by over 50% from its lowest point in January, bringing its market valuation to more than $24 billion. It is now the 9th biggest cryptocurrency in the world.

Why is LUNA rising?

Terra is a leading South Korean blockchain platform best known for its presence in the decentralized finance (DeFi) industry. According to DeFi Llama, there are about 20 apps built using Terra’s ecosystem, giving them a total value locked of over $18 billion. While the TVL of other chains has been under pressure lately, Terra has moved in the opposite direction.

Terra price is also rising as investors cheer the growth of TerraUSD, which is the biggest stablecoin in its ecosystem. The coin is now valued at more than $12 billion, making it a big player in the blockchain industry.

Meanwhile, the coin is rising because of the $1 billion funds that the Luna Foundation Guard raised this week. The foundation, which is closely associated with Terraform, raised funds from a group of venture capital firms like Three Arrows and Jump Capital through a token sale. This makes it one of the most capitalized blockchain projects today. In a statement, the developers said that they will use the funds to fund innovation in the platform’s ecosystem.

The daily chart shows that the Terra price surged to an all-time high of $106 in December last year. Since then, the coin dropped by more than half to about $43 in January. It has made a slow recovery in the past few weeks, defying gravity. The coin has crossed the key resistance levels at the 25-day and 50-day moving averages. It has also crossed the key resistance level at about $60. Therefore, there is a likelihood that the LUNA price will keep rising as investors cheer the strength of its ecosystem. If this happens, the next key level to watch will be at $80.