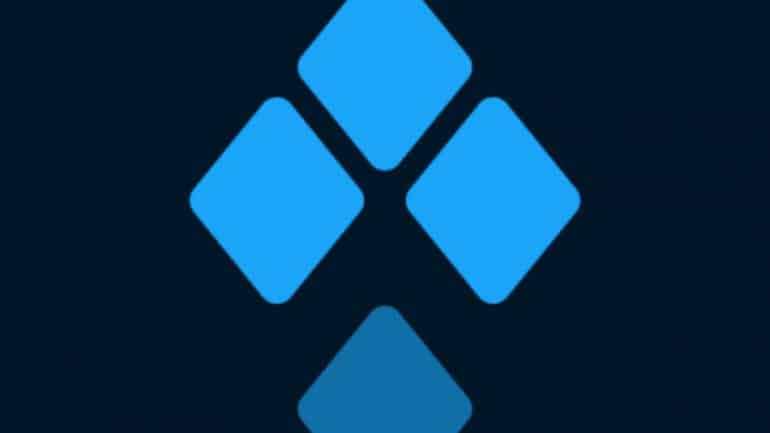 Ssv.network DAO has created an ecosystem fund worth $50 million to promote the creation of apps built on Distributed Validator Technology (“DVT”). Since it was the first to implement DVT, ssv.network has promoted itself to the position of Ethereum’s foundational security layer, or Layer 0. In its first iteration, the Fund is the first of its kind to focus only on DVT applications. This puts ssv.network at a vantage point in the promising DVT platform.

The need for DVT and ssv.network’s leadership in its creation DVT is an initiative spearheaded by ssv.network to address system-wide correlation and outage concerns. With DVT, hundreds of nodes all across the world will work together to make this network possible as a community-owned public good. The Ethereum network is in need of decentralizing mechanisms like DVT because the vast majority of staked ETH is now held by a small number of players, which makes it potentially vulnerable.

The implementation of DVT is a major goal in developing the Ethereum ecosystem. Using this basic of the Ethereum network’s underlying technology, validators’ keys can be distributed to untrusted third parties. To assist in creating ETH payouts for stakers, the technology uses a network of nodes that function under consensus.

With DVT, large validators can enjoy the same level of security as smaller validators while benefiting from higher availability and lower infrastructure costs. To further its goal of creating a worldwide network that can’t be censored by any one authority, Ethereum gains in decentralization and security with every validator that implements DVT.