How The Ethereum Shanghai Upgrade Will Impact Liquid Staking Derivatives 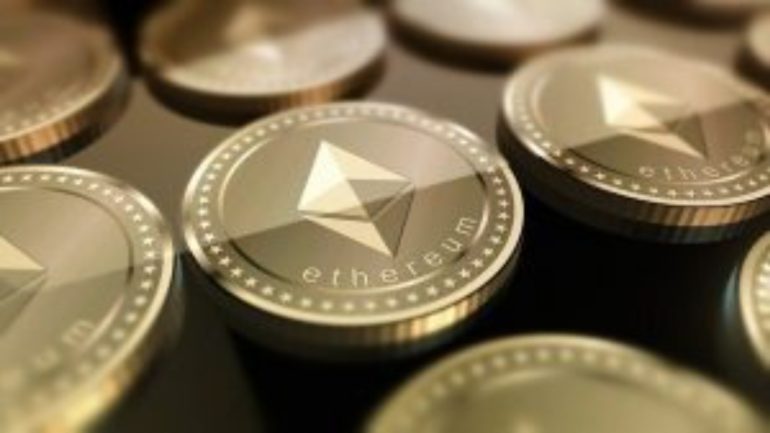 Cryptocurrency enthusiasts have flocked to liquid staking as a way to maximize earnings while retaining liquidity. However, the liquid staking derivatives further improve upon that concept. The big question is whether existing “LSD” tokens will continue to succeed and how they impact the average crypto user.

People familiar with liquid staking will know projects like Lido Finance, Rocket Pool, etc. These providers enable users to stake popular cryptocurrencies – including Ethereum and Solana – without sacrificing their liquidity. Traditionally, stakers would keep funds in a wallet or send it to a smart contract to earn rewards. Unfortunately, that means they cannot spend that funds in the meantime, resulting in “frozen liquidity”.

On the other hand, liquid staking enables users to complete that step and use their initial liquidity. It often involves a “wrapped token” of the deposit funds – like stETH for staking Ethereum through Lido – which can then be used across DeFi protocols and exchanges. For instance, one can deposit stETH into another DeFi protocol to provide liquidity, farm yield, or earn additional staking rewards. However, one can also take that stETH to supporting exchanges and use it to trade crypto like normal.

In addition, LSD providers like Rocket Pool or Lido let users stake any amount, rather than the “required amount”. Those who want to stake Ethereum need at least 32 ETH to be eligible for rewards. Users can deposit any amount through liquid staking and receive corresponding stETH tokens. It is an excellent way to leverage user’s liquidity – big or small – to support a network and earn rewards.

One big development is the upcoming Ethereum Shanghai upgrade. Although users can stake ETH directly or indirectly today, they cannot claim their rewards. That will change once Shanghai hits the network, currently slated for March or April of 2023. As the rewards come within reach, more users seem eager to approach liquid staking derivatives. Especially the concept of being able to stake any amount has many users excited about establishing a passive income stream.

However, there are also concerns over how liquidity pools for liquidity staking derivatives may dry up. Once the rewards are accessible, there is no immediate need to use an “intermediary” like a Lido or Rocket Pool. After all, the rewards will no longer be theoretical, and people will be more eager to commit the necessary amount. However, others will simply withdraw their staked funds altogether and look for other opportunities.

While liquid staking derivatives will see issues, direct ETH staking will likely see higher yields. Moreover, the direct staking method will become liquid, likely resulting in steep LSD outflows. As a result, the liquidity provision for LSD tokens will decrease radically. Therefore, it is not unlikely to see direct ETH staking provide an equal or better yield than using liquid staking providers and their derivatives.

Although most LSD protocols have a decent DeFi integration – stETH is compatible with Aave, Compound, etc. – that could end once deep on-chain liquidity dries up for these derivatives. One way of thwarting this looming problem is by incentivizing users to stick with the liquid staking tokens and their protocols. Unfortunately, bringing new incentives to liquidity pools won’t be straightforward for projects like Lido, Rocket Pool, or even Frax within their native ecosystems.

Instead, the narrative will spotlight the protocols leveraging this change as a positive. Projects like Aura Finance are a likely winner in the “LSD War”. Aura has made a name by bringing more rewards and incentives to Balancer liquidity providers. Users receive trading fees at higher APY and earn AURA token rewards. A similar approach would be viable for LSDs, as Aura Finance’s model is modular enough to support various tokens and assets.

The protocol is compatible with liquid staking derivatives – stETH, cbETH, and wstETH – already. Those assets are part of Balancer, making their integration into Aura Finance a non-issue. It is an exciting development for the broader liquid staking industry and a new opportunity for Ethereum stakers to maximize earnings. Earning passive income from staking, combined with trading fees from being an LSD LP, and additional governance rewards through Aura Finance creates a three-punch combo that will be hard to dodge.