7 hours ago
Brent Crude Oil Price Could Face a Steep Fall If…
10 hours ago
US Dollar Index: DXY Still At Risk of Decline Below 90.00
12 hours ago
Monero Price Prediction: Is the Bullish Trend Intact?
13 hours ago
IAG and Rolls-Royce Share Price Forecast After Today’s Woes
13 hours ago
Ocado Surges to 4-Month Highs As Product Rebrand Excites Investors

The S&P 500 index opened the week on a lower note after the S&P 500 index failed to build on Friday’s all-time high. Faltering crude oil prices and the selloff in technology stocks on Monday helped to drag down the Energy and Technology indices on the S&P 500, culminating in a drop of 0.25%.

Leading the drop in technology stocks was Twitter, whose shares are under pressure after notable policymakers and politicians faulted the suspension of US President Trump’s account. Shares of Twitter Inc were down more than 11% at some point, but there has been a slight recovery. Shares of Facebook and Amazon were also lower.

On the flip side, lack of buying momentum could lead to a further selloff, which targets 3721.2 initially. 36454 and 3588.6 are also potential targets to the south. 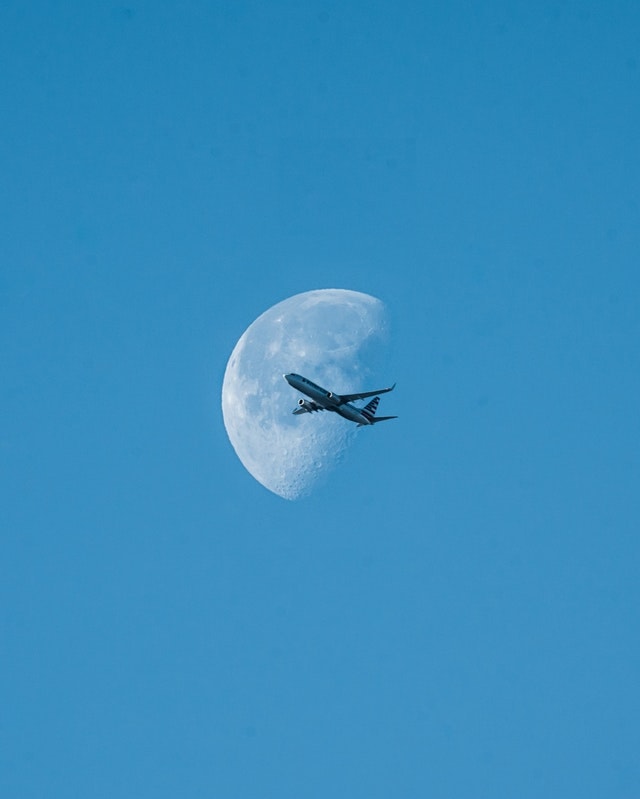