Solana Price Prediction: Read This Before You Buy the SOL Dip 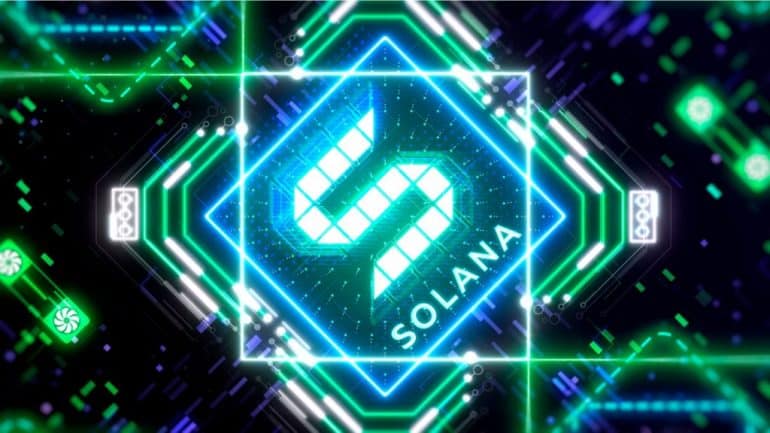 The Solana price is struggling. After soaring to an all-time high of $258 on November 7th, the SOL price has tumbled by about 47% and is currently trading at $140. Its total market capitalization has tumbled to about $43 billion, making it the 6th biggest cryptocurrency in the world after Bitcoin, Ethereum, Tether, Binance Coin, and USD Coin.

Solana was recently a high-flying blockchain project that was seen as the next big thing in the smart contract industry. The developers also raised over $314 million in 2021 from a slate of the biggest venture capital firms in Silicon Valley.

Recently, however, Solana has fallen out of favour from developers and investors. The biggest concern among these members is that the network has become vulnerable to attacks. Last year, the network went offline for a whole weekend.

And this year, it was a victim of a denial of service (DDoS) attack. Therefore, there are concerns that more developers will move from its ecosystem to other stable ones like Binance Smart Chain and Avalanche.

The daily chart shows that the SOL price has been in a deep downward trend in the past few weeks. Along the way, it has formed a head and shoulders pattern, which is usually a bearish sign. It also moved below the 25-day and 50-day exponential moving averages (EMA) and the 61.8% Fibonacci retracement level.

Therefore, while a rebound is possible, I suspect that the path of the least resistance is a move below $100. This view will be invalidated if the price moves above the resistance at $140.