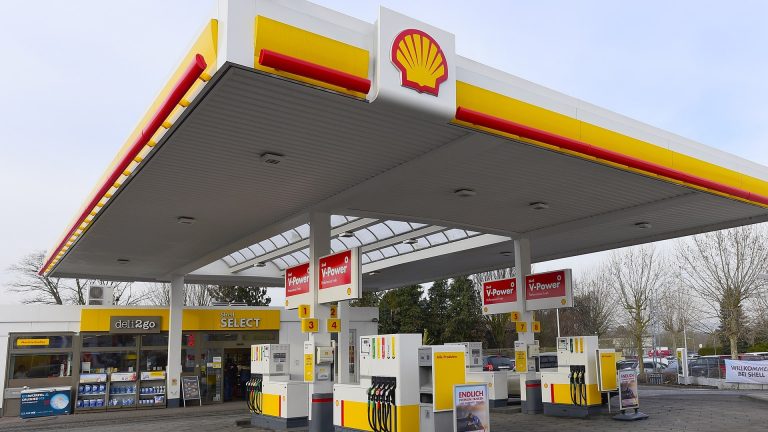 The Royal Dutch Shell share price rose for the second straight day as oil prices held steady. The RDSB shares jumped to 1,500p on Tuesday, which was about 13.6% above the lowest level since May. It is about 5% below the highest level this year.

Royal Dutch Shell, one of the few oil supermajors, is benefiting from the robust oil prices. The price of Brent, the international benchmark, has risen to $74 while that of the West Texas Intermediate (WTI) has risen to $70.84.

This demand will mostly come from countries like China and India. China is expected to consume 15 million barrels per day in 2022, which is higher than what it consumed in 2019.

Oil prices have rallied even as China has started to put measures to lower the prices. The country has started releasing oil from its strategic reserves. This happened after OPEC+ failed to boost production faster enough.

Meanwhile, the Shell share price is rising as the company prepares to restart its pipelines off the Gulf Coast. The company was forced to shut down its pipelines in the gulf during Hurricane Ida. the company plans to keep its West Delta-143 offshore facility offline as it assesses the assets. Still, analysts believe the impact of the shutdowns to Shell’s business will be limited.

The daily chart shows that the Royal Dutch Shell share price has been in a tight range in the past few days. The stock remains between the key resistance at 1,520p and the support at 1,285p. The shares are slightly above the 25-day and 50-day moving averages (MA). The MACD has moved above the neutral line while volume remains steady.

Therefore, the RDSB share price will likely remain in the current range for a while. In the longer term, the stock will likely bounce back higher, with the next key resistance being at 1,520p. The bullish view will be invalidated if the price moves below 1,400p.