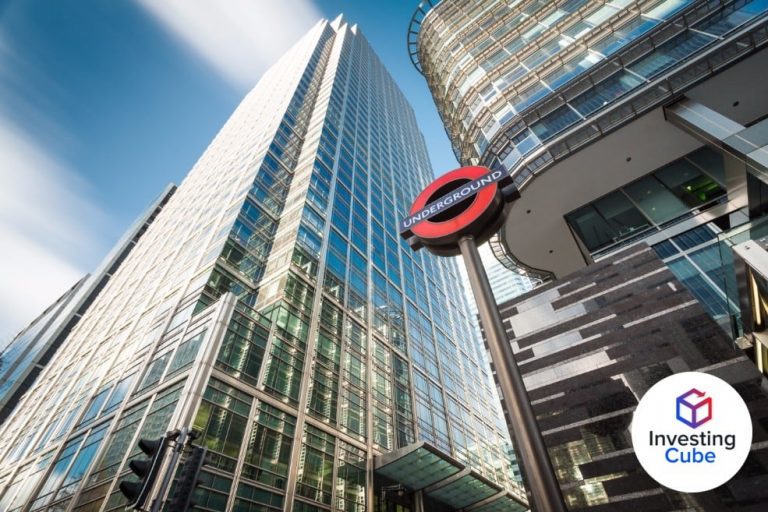 The Scottish Mortgage (LON: SMT) closed yesterday’s trading session up 1.7 percent, reversing a strong bearish trend that had seen its value by 6 percent last week. The strong start to the week was a resumption of the strong bullish trend the company has enjoyed this year, whereby at one point, it was up by almost 10 percent.

Why is Scottish Mortgage Recovering?

For much of 2022, the Scottish Mortgage performed abysmally for a number of reasons, including exposure to private investments through its trust, which ended up underperforming in the markets. For instance, it’s the largest holding, Moderna, performed poorly for most of 2022, failing to make gains that the company needed to avoid its private investment exposure going over its 30 percent limit.

Tesla, which was another one of Scottish Mortgage’s top investments, also underperformed in 2022, which also meant a continued struggle for the company. Its bet on China also exposed its private investments further, as the country’s zero-covid policy and a crackdown from the government on tech profits hut their big investments such as Tencent and Alibaba Group Holding.

However, despite the above concerns, investors are more optimistic about the company this year. For most, they view the biggest factors that will impact the company as the economy and the central banks.

As seen from last year, the increase in interest rates around the world saw investors shifting their assets from risky companies that Scottish Morgage had invested in to “risk-free” government bonds, which now have higher returns. However, with inflation starting to come down around the world, the likelihood of interest rates going down and government bond returns also going down is high, which might see money returning to the stock market.

Therefore, the general feeling that the economy might improve this year and the likelihood of interest rates going down, which will also result in government bonds return going down, might result in Scottish Mortgage private investment trust starting to recover. I expect the impact of this recovery to result in a bullish trend for the company.

As seen from the above analysis, there is a high likelihood that we might continue to see the Scottish Mortgage share price continuing to rise. On the technical side of things, the chart below shows a resumption of the bullish trend after a week that saw the company drop almost 6 percent of its value. The early hours of the trading session also show a high likelihood of a continued bullish trend today.

Therefore, for the next few trading sessions, there is a high likelihood that we might see the Scottish Morgage prices surging above the 800p price level. For the long term, my price target for the company is above the 832p supply level. A drop below the 720p price level will invalidate my bullish analysis.