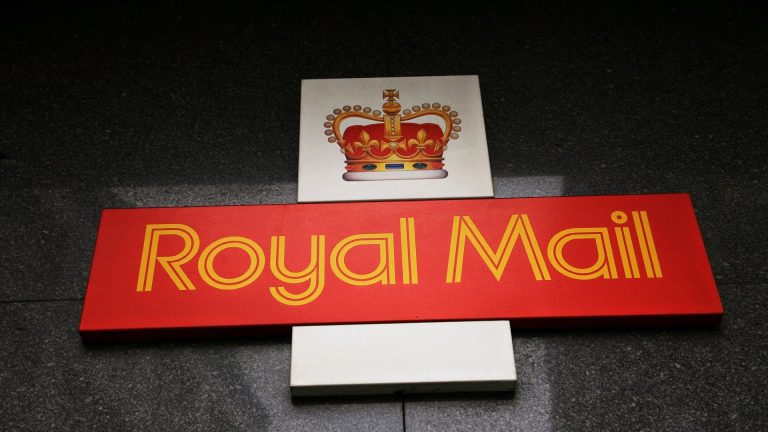 The Royal Mail share price appears to have temporarily stopped its slide after announcing that the GLS had agreed to a 210.5 million pounds purchase of Rosenau Transport in Canada.

General Logistics Systems BV (GLS), a Royal Mail subsidiary, plans to finance the Rosenau deal with cash and borrowed funds. This deal will allow GLS to acquire revenue by selling in-out delivery services of parcels and cargo within the Rosenau transport network.

The deal will consolidate Royal Mail’s standing in Canada following a similar purchase of parcel delivery firm Dicom by GLS in 2018. With the pandemic-induced growth in online shopping that drove the highest parcel deliveries in Royal Mail’s history, investors appear hopeful that such deals could help stem the negative tide that has beset the Royal Mail share price in recent times.

The upside move seen on the day comes from a bounce on the 407.0 support level. The price action is evolving into a bearish flag, and if the bears take out this support, it completes the pattern. This scenario would see 367.9 emerging as the completion point of the measured move from the flag, which has 392.3 as the intervening pitstop.

On the flip side, an extension of Tuesday’s bounce towards 431.2 negates the pattern. A break above this level targets 442.9, and 452.6 becomes an additional target if the upside move extends further.