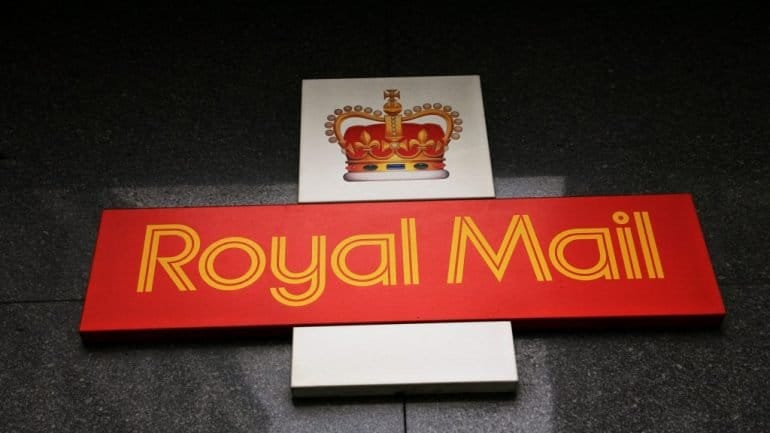 The Royal Mail share price has been punched in the face as multiple concerns remain. The RMG stock dropped to 359p, which was the lowest level since 11th January 2021. It has dropped by more than 41% from its highest level in 2021. This makes it one of the worst performers in the prestigious FTSE 100.

Royal Mail is fighting multiple fights at once. First, the company expects that its growth will slow dramatically this year because the UK has ended its mask and other Covid restrictions. Therefore, people will likely continue shopping in stores instead of e-commerce.

Second, like most companies, Royal Mail is battling the rising cost of doing business. Wages have risen in the UK while the price of oil has skyrocketed. Brent has just moved to over $113 per barrel. Therefore, the company will need to deal with lower margins this year. In a statement, analysts at Liberium noted the following: “With RPI currently at 7.8%, we see a risk of a margin squeeze for the group if a pay deal is agreed anywhere close to that level. Even linking a pay hike to productivity might not be enough to defend margins, with a 3% improvement being the best the UK business has achieved.”

Third, Royal Mail is facing stiff competition from well-funded startups that are promising quicker delivery times. Some of these companies are Beelivery and Gorillas. This is notable since Royal Mail currently makes most of its money through parcel delivery.

Many analysts and investors seem to believe that Royal Mail’s best days are behind it, considering that it was among the best performers during the pandemic. While analysts at Liberium see more downside, those at Berenberg expect it to rise to 650p.

Turning to the weekly chart, we see that the RMG share price has been in a strong bearish trend in the past few months. Notably, the shares have moved below the 50-week and 200-week moving averages, indicating that sellers are in control. It has also moved below the 50% Fibonacci retracement level. Therefore, as I warned in my last article, the path of the least resistance for the Royal Mail stock price is lower. The next target is at 300p.