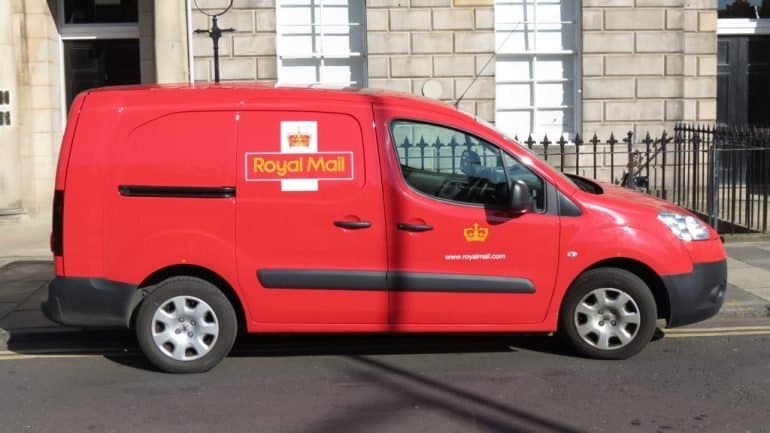 The Royal Mail share price has collapsed to the lowest level since January 2021 as investors continue worrying about the company’s growth as the UK economy reopens. The RMG stock is trading at 390p, which is significantly lower than last year’s high of 615p. As a result, the company’s market capitalization has dropped to about 3.8 billion pounds. It has even underperformed the FTSE 100 and FTSE 250 indices.

Royal Mail did well during Covid

Royal Mail is a leading British company that offers letter and parcel delivery services in the UK and worldwide. It was initially established as a government agency until it was taken private in 2013.Royal Mail has had a spectacular performance in the past few years as the Covid-19 pandemic led to more demand for its solutions. As a result, its total revenue and profitability rose sharply, which helped to bring it to the FTSE 100 fold.

The management also decided to reward its shareholders well in 2021. They announced that they will spend £400 million to reward the shareholders through a special dividend and share repurchases. Most importantly, Royal Mail decided to use its cash to acquire a Canadian logistics company known as Roseneau Transport. The goal was to diversify the company’s earnings from letters and parcels.

Recently, however, the Royal Mail share price has dropped by more than 36% from the highest point last year. This performance is in line with the overall performance of other similar companies like UPS, FedEx, and DHL. Analysts believe that the underperformance is because of the anticipated slowdown as the UK economy reopens. In addition, the Boris Johnson administration has already ended most Covid restrictions considering that the number of Covid cases has fallen.

There is also an ongoing rotation from lockdown stocks to reopening ones. This explains why shares of lockdown darlings like Teladoc, Zoom Video, and PayPal have slumped lately. The Royal Mail share price sell-off accelerated after the company published its results in January. The company handled about 439 million parcels in Q3. However, its UK domestic parcel revenue declined by about 4.9% year-on-year, signalling that growth slowed.

Meanwhile, its GLS division did well as its total revenue rose by 37.7%, even as its overall cost structure rose sharply. Still, analysts are optimistic about the RMG share price. For example, those at Barclays reiterated their bullish view and boosted their target to 640p. Similarly, those at Deutsche Bank and Berenberg also have a bullish view of the stock. In total, the average target of the shares is 665p.

The daily chart shows that the RMG share price has dropped sharply in the past few months. However, a closer look shows that the stock crossed the key support level at 403p on Wednesday. This was notable since it was the lowest point in October 2021.

Another important observation is that the Royal Mail stock price has formed a death cross when the 200-day and 50-day EMAs make a bearish crossover. As a result, the MACD is slightly below the neutral level. Therefore, the stock will keep falling as bears target the next key support level at 350p. This view will be invalidated if the stock manages to move above 420p.