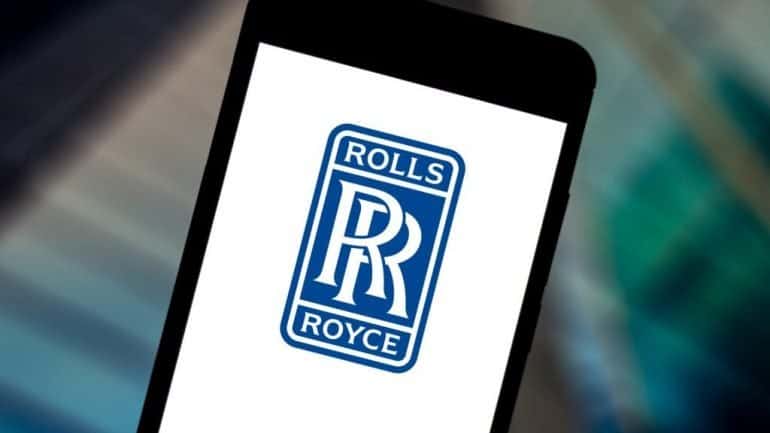 The Rolls-Royce share price has been under intense pressure in the past few days as concerns about the aviation sector remain. The RR stock is trading at 123p, which is about 5% below the highest point this year.

Rolls-Royce and other aviation companies have struggled in the past few days as concerns about 5G in the US remain. Indeed, IAG was the worst-performing stock in the FTSE 100 index on Wednesday. American airline shares like Delta and United have also retreated. Other international airlines companies like ANA and Emirates have also canceled flights.

The concern is that US regulators have grown concerned that 5G congestion will affect certain aspects of airlines. Companies like AT&T and Verizon have agreed to reduce some 5G capabilities near airports. The telecommunication companies have said that there is no major safety issue.

Rolls-Royce is affected in all this because of its revenue model. While the company makes money selling aircraft engines, it makes a substantial amount from the service contracts it has with airlines. These contracts work in terms of flight hours. Therefore, as more companies cancel their flights, Rolls-Royce is being affected.

Still, there are some positive signs about the company and the industry. For example, on Wednesday, the Boris Johnson administration said that it will end most Covid restrictions. This is a sign that more countries will end their travel restrictions, which will be a good thing for Rolls-Royce.

The four-hour chart shows that some patterns have emerged. For example, the Rolls-Royce share price has formed a falling wedge pattern, which is usually a bullish sign. A closer look also shows that it has formed an inverted head and shoulders pattern.

Therefore, even though the stock is slightly below the MAs, there is a likelihood that it will bounce back in the coming days. If this happens, the next key resistance level to watch will be at 150p. We based this level by measuring the distance between the head and the shoulders of the pattern.