Rolls-Royce Share Price: The Bullish Case for RR Stock in 2023 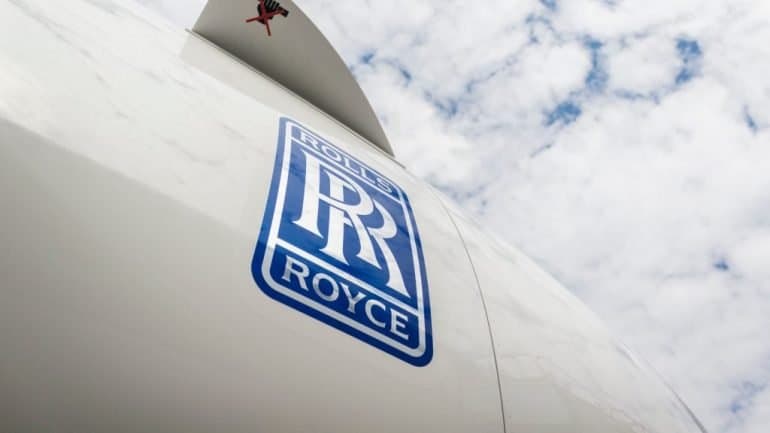 Rolls-Royce share price severely underperformed in 2022. It crashed by almost 30% between January and December. In contrast, the blue-chip FTSE 100 index dropped by less than 5% as it outperformed its global peers like the Dow Jones and Nasdaq 100. It also lagged the performance of the Vanguard Industrial ETF (XLI), which dropped by about 10%. The industrial giant has seen its market cap evaporate to about 9 billion pounds.

Rolls Royce is in the right sectors

Rolls-Royce Holdings exists in the right sectors that are expected to do well in 2023m as I wrote here. First, the company operates in the civil aviation industry, where it builds planes for wide-body aircraft. Wide-body aircraft include Airbus A380, Boeing 747, Boeing 777, and Airbus A330neo among others. These planes are mostly used for long-distance travel, which is expected to have a full recovery with China’s reopening in 2023.

Rolls-Royce’s civil aviation business uses a simple model, where it sells its engines at a loss and then bags long-term service contracts. Airlines agree to pay a fee for service per every flight hour in advance, meaning the company tends to have a negative working capital. The risks of this model are when there is a major situation like Covid-19 that led to major disruptions. Another risk is where there is a major defect in its engines, as it happened with Trent 1000 that started developing cracks in 2018. Rolls-Royce spent over $1 billion fixing the engine.

Rolls-Royce Holdings is also in the defence industry, where it builds engines that are used by armed forces globally. Its top client countries are the US, UK, Germany, and Saudi Arabia. Defence spending is usually a factor of economic growth since countries allocate their budgets as part of the GDP. The invasion of Ukraine has pushed more countries to boost their allocation, a situation that will boost the company’s earnings in the long term.

Further, Rolls-Royce share price will react to the ongoing investments in the power sector. The firm is building small nuclear reactors in the UK. It hopes to use this experience to export the technology in other countries in the long term. Also, there is still high demand for natural gas turbines in key countries.

Meanwhile, the Covid-19 pandemic gave Rolls-Royce time to re-adjust its business structure. It reduced costs through layoffs and sold some of its businesses. Therefore, the company has become leaner and more efficient.

Another possible catalyst for RR stock price is the Ultrafan engine, which will move to testing in Q1. It will be the biggest engine in the world. While it has no orders yet, analysts expect that it could change the wide-body model. Finally, the company could re-enter the fast-growing narrow-body industry.

The chart shows that the RR stock price has made a strong recovery in the past few days. Along the way, it has formed two extremely bullish patterns. First, it has formed an inverted head and shoulders pattern, which is a positive sign. Second, the 200-day and 50-day moving averages are about to make a golden cross pattern.

Therefore, there is a likelihood that the Rolls-Royce stock price will continue rising in 2022. If this happens, the next key level to watch will be at 120p.