Ripple Unlocks 1 Billion XRP as Investors Hope For A Win 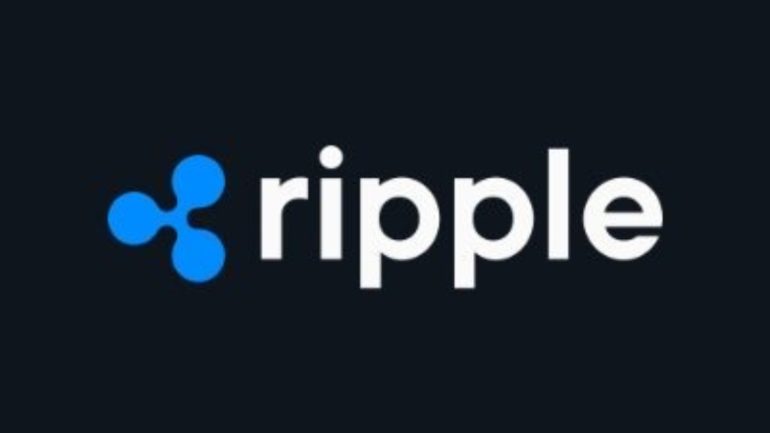 Ripple has placed 55 billion XRP, or 55 percent of the total supply, into escrows to increase supply predictability. The escrow is made up of 55 separate on-ledger escrows that will each release one billion XRP monthly. This caps the rate at which new XRP can be minted and distributed.

XRP and growing hope for a Ripple win

This is the second month in a row that escrow transactions have occurred after their release on December 1st of last year. After a two-month pause in October and November of last year, this indicates that the monthly escrow release trend has resumed. Furthermore, following the escrow release, whales transferred over 200,000,000 XRP to several wallets.

A few members of the XRP community may have expected this to happen, but they were taken by surprise. Also, the XRP price will almost certainly be affected by the outcome of the SEC’s lawsuit against Ripple. The XRP community and other crypto investors are keeping their fingers crossed while waiting for the outcomes of two legal bodies now deciding the matter.

According to reports, the US Department of Justice has determined that neither Ripple nor its XRP tokens qualify as securities. The SEC, which has been in a legal battle with Ripple for the past two years, disagrees with this assessment.

The case’s resolution could have far-reaching implications for the future of XRP. Still, the recent increase in XRP holders suggests that many investors think Ripple will come out on top. By XRPL Services’ count, there are now 4.5 million wallets holding the coin.