Ripple price was hit on Wednesday following a renewed round of crypto market selloffs. The XRPUSD tumbled nearly 4 cents to 0.24020 after sellers on the BTCUSD drove Bitcoin prices towards 9,100, taking all the major cryptocurrencies along with the pair.

Ripple Labs has penned several deals with South Korean startups involved in the overseas remittance space, but this has done little to support Ripple price. Today’s 10% drop in price followed the transfer of 96.5 million XRP tokens between major players with wallets on Binance and Bithumb; a situation which was reported by XRPL Monitor.

Ripple price action on XRPUSD shows that the steep drop in Ripple price was halted at the 0.23428 support line, where previous highs of 29 Nov and 8 Dec 2019 are located. This support level had earlier marked the take-off point for bullish price action following the break of the first bullish flag on the daily chart which formed in January 2020.

I expect renewed tests of this support level if there is further pressure on the BTCUSD pair. A breakdown of the 0.23428 support line on Ripple’s daily chart could usher in a renewed move to the downside that could set its sights on 0.21409. 0.19623 could become a relevant area of support if 0.21409 gives way and attainment of this price area completes the measured move from the head and shoulders pattern identified on the chart.

On the flip side, price recovery from the immediate support at 0.23428 could target 0.25038, which is quite close to the lower border of the second bull flag. The lows of 12 Nov 2019 and 10/11 Feb 2020 form the next resistance area at 0.26754. This price level can only be targeted if the price can breach the flag’s lower border to get back into the consolidation area.

The 0.26754 price level constitutes the neckline of the head and shoulders pattern, which was confirmed by the latest price movements. Therefore, an upside break of this neckline will invalidate the pattern. 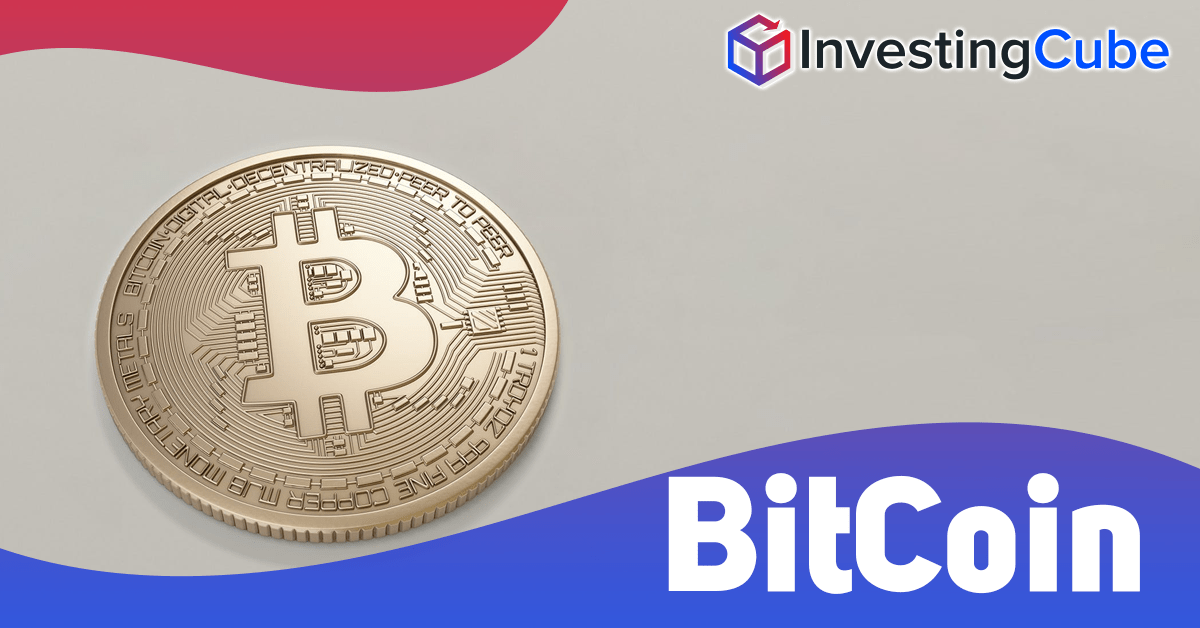