RDSB Share Price: Will the Prices Continue to Rise? 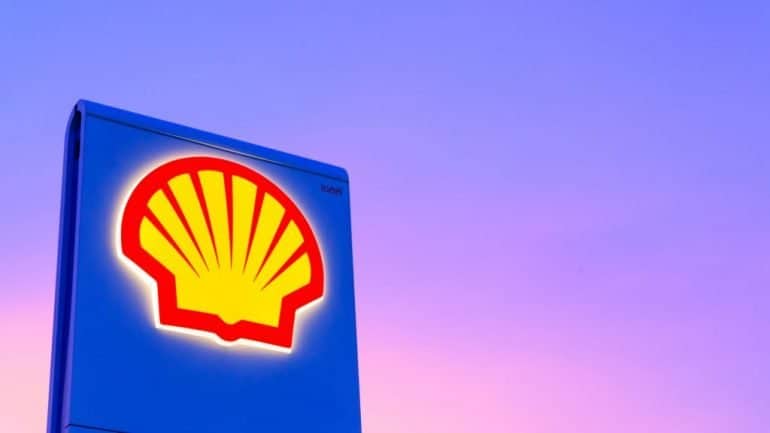 Royal Dutch Shell shares (RDSB) have been on the rise for the past year. The recent political turmoil will see RDSB share prices continue to rise in the next coming weeks and months.

Russia’s recognition of two breakaway regions in eastern Ukraine, followed by the invasion of Ukraine, will impact gas prices in the next coming weeks and months. To put it into context, Russia oil production accounts for 10 percent of world oil supplies. The country also produces a third of Europe’s gas. As a result, Royal Dutch Shell, which deals with crude oil and natural gases, will be heavily impacted by the current political climate in the future.

One of the factors that will impact RDSB share price is the surging of oil prices per barrel. Following the Ukraine invasion, oil jumped past $100 per barrel. Unfortunately, it is not clear how the surge in price will affect RDSB share, a leader in crude oil and natural gas exploration.

RDSB also operates in one of the warring factions, Russia, where it has invested heavily. The War in Russia will impact the company’s oil production. Although this is likely to impact the RDSB share prices,the prices may stay stable, since Shell is a global entity with other productions in other parts of the world. There is also a possibility that the surge in the price of oil and gases will cancel any negative impact caused by the war. However, there is a possibility that the problem may become widespread and cause RDSB share prices to drop.

RDSB’s share price has been on an upward trend since October 20, 2020. During that period, the prices have increased by 134 percent, from 860 GBp to the current prices of 2011 GBp.

Looking at the daily chart, the prices have been trading within an ascending channel. However, the prices recently broke out of the channel to the upside and then retraced back to retest the upper trendline, which has now become a support level. Furthermore, the RSI indicator also shows a small divergence to the upside, indicating a bullish forecast. Combining all these signals, I expect RDSB share prices to enter a bullish trend and break the resistance level of 2339 GBp.

However, my trade analysis will be invalid if the prices move aggressively inside the ascending channel. This will mean that the share prices are entering a bearish market. This is likely due to the current uncertain environmental climate.