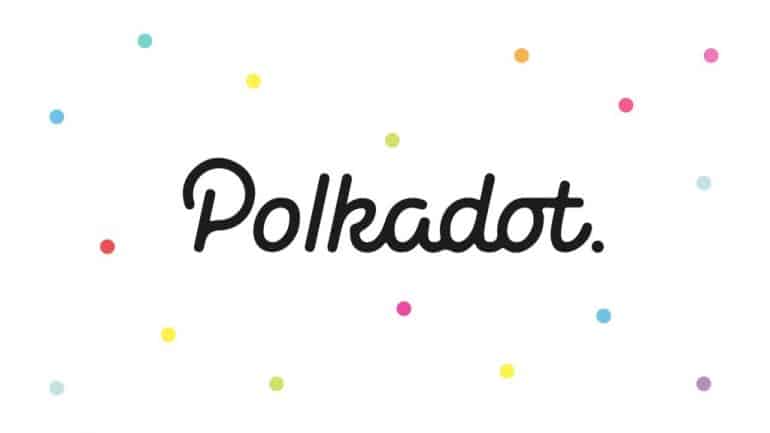 Earlier on Wednesday, the crypto market was all green after recovering some of its losses.

MOONBEAM Completes its Launch on POLKADOT

Yesterday, Moonbean became the first para chain smart contract on Polkadot and shared their excitement on Twitter through the official Moonbean handle.

Moonbeam is a smart contract platform on Polkadot that offers more features than Ethereum by providing staking, on-chain governance, and cross-chain integrations.

On the DOT/USDT 4hr chart, we can see that the market structure is bearish; however, the price has been moving up since yesterday.

The price then came down and formed a new lower low after breaking the support zone at $26.28 and finally stopping at $22.38.

The key level is $27.41 as it is a confluence area where both the trendline and resistance zone meet.