News that Master Ventures has raised $30 million of capital for its new fund has given the Polkadot price a much-needed boost.

DOT/USD is continuing to build on its recent gains in early Thursday trading. At $25.96, the price is now up over +35% from Sunday’s low.

Polkadot is an open-source sharding protocol. This facilitates the movement of data and assets across blockchains. This cross-chain transfer utility allows independent blockchains to interact securely. This interoperability simplifies the development of new applications.

Talking about the potential opportunity, Master Ventures CEO Kyle Chasse said: “We believe Polkadot will be one of the clear long-term winning blockchains and ecosystems due to its cross-chain functionality.”

This endorsement comes at just the right time for the Polkadot price as it attempts to recover from last month’s collapse.

The daily chart shows us that the price has reached a key resistance area between $25.80 and $27.30.

This year’s rally to its all-time high of $50.75 suffered three major corrections. The price reversed each of these declines between $25.80 and $27.30. Each reversal eventually led to a new ATH.

However, the sharp decline in late April failed to hold this support level, and the price eventually traded as low as $17.95.

The recovery since then has taken the price back to the previous support level. When major support levels are broken, they typically become areas of resistance and vice versa.

Therefore, this becomes an important barrier for the Polkadot price to cross. If DOT/USD can clear this resistance, momentum should carry it higher into the $31.50-$32.00 range.

After the huge -70% drop on the 19th of May, Polkadot twice rallied into this area before failing. Two low points from early May further reinforce this as a good level of resistance. Therefore, this would be my first upside target on a break above $27.30.

A trend line from the 23rd of May low is currently supporting the price, at $21.70, and a close below this level would cancel the immediate bullish outlook. 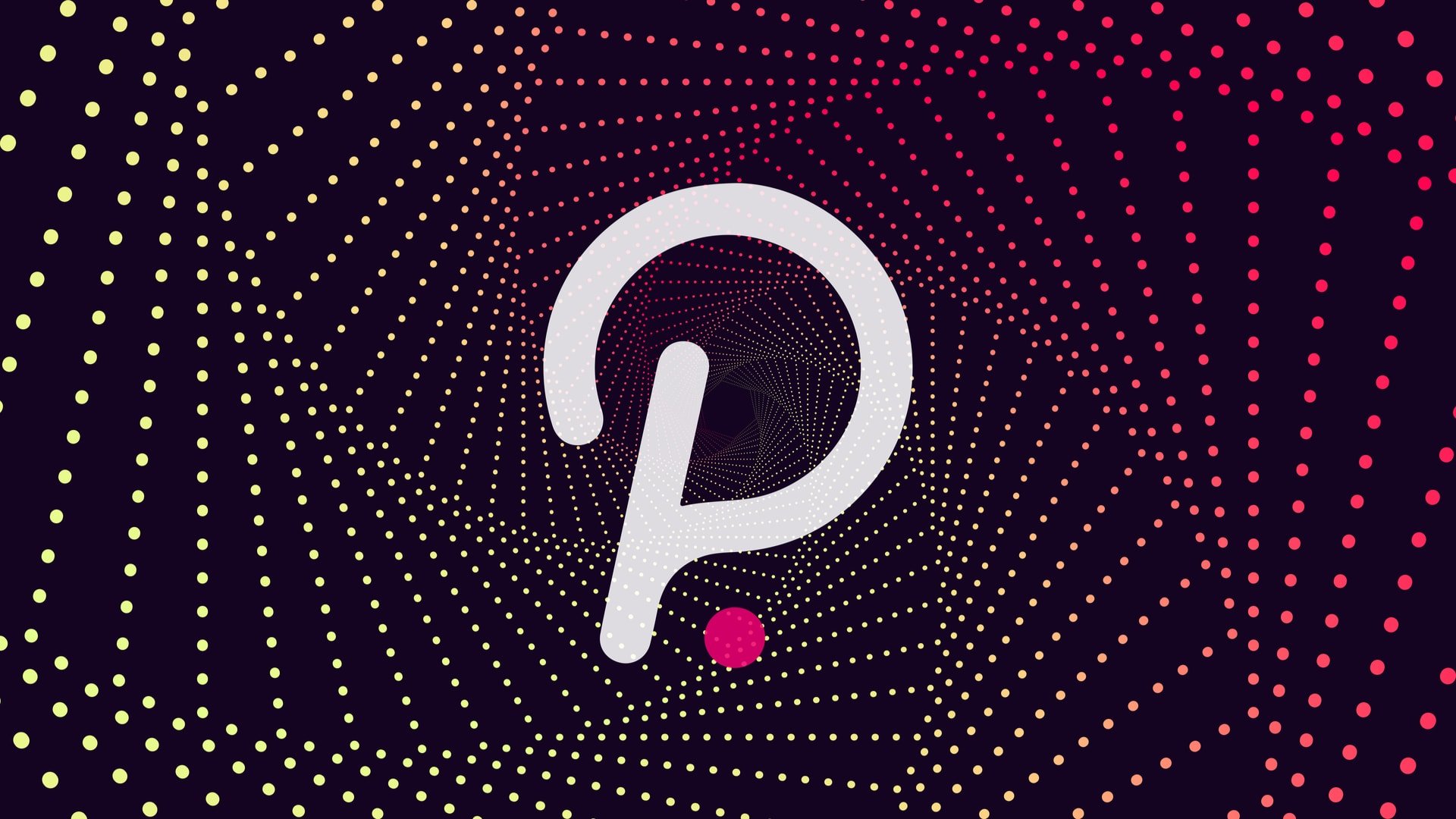 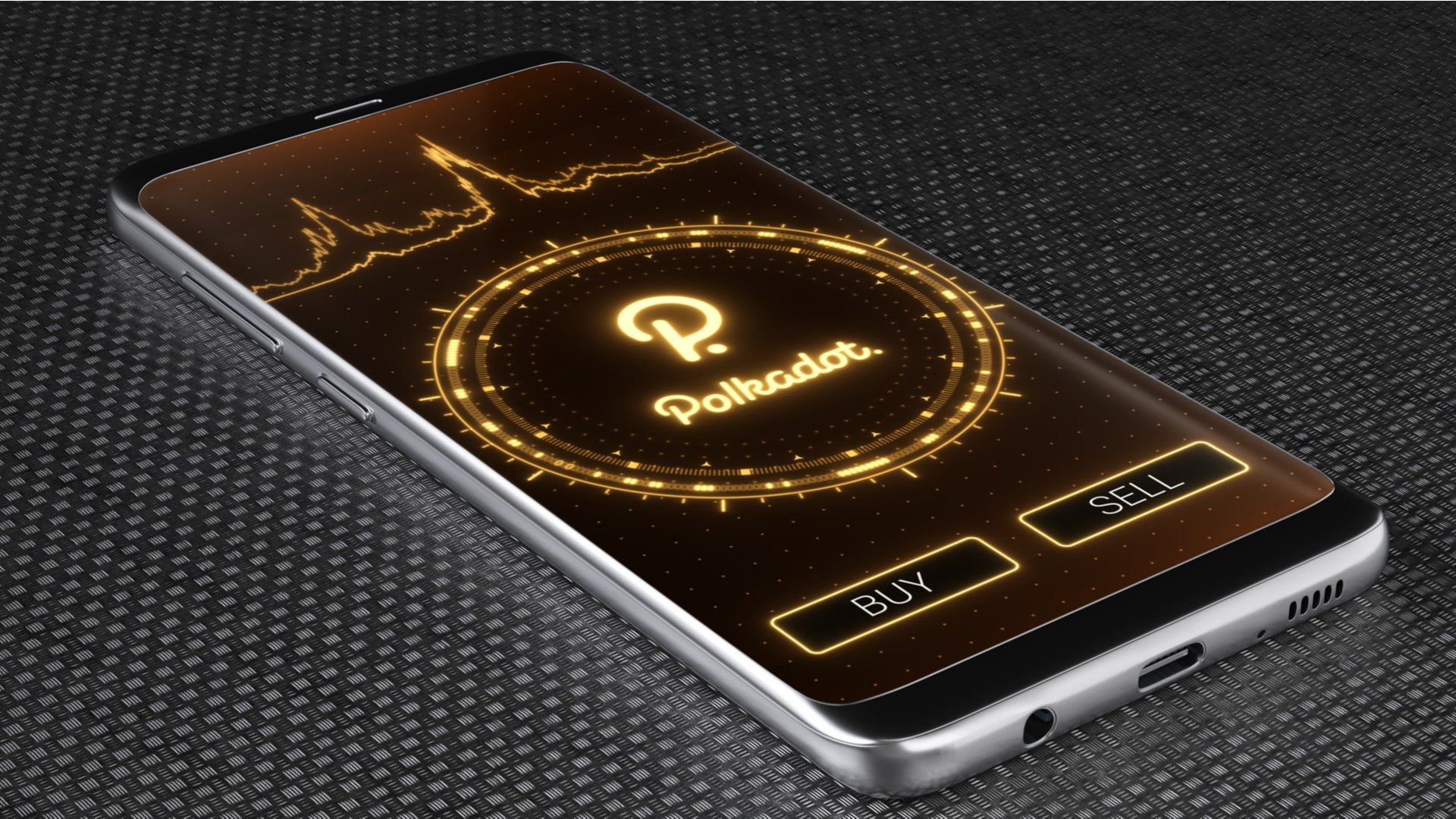