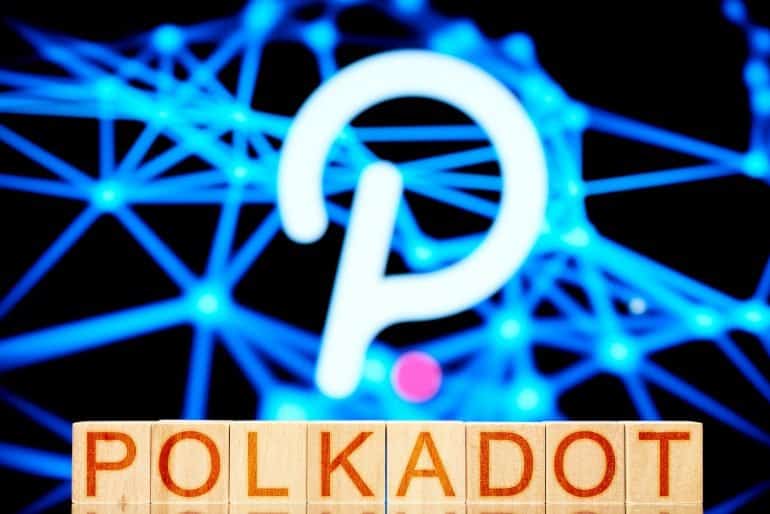 polkadot. wooden cubes with the inscription polkadot on the background of the distributed defi network

Polkadot has announced the launch of the Polkadot Pioneers Prize, an incentive program designed to address critical challenges on the Polkadot network. The program is a bounty proposal and will run as a series of challenges, spread across different categories. The first two categories are zero-knowledge research and Polkadot infrastructure improvement. Essentially, Polkadot hopes that the Pioneers Prize will help it attract the very best talents.

In total, the Polkadot network has set aside 993286.08 DOT, equivalent to about $18 million, for the two categories. The first two challenges will be announced later in the year. The Polkadot community will approve the child bounties for the various challenges. On the other hand, the Polkadot Council will elect the general curator to divide the bounty payouts across different categories. Also, the elected curator will be the overall manager of the Pioneers Prize.

Besides funding research, the Pioneers Prize will motivate the community to achieve greater agency in directing on-chain funds. Ultimately, the aim is to promote creative and innovative solutions to the current challenges in the Polkadot ecosystem.

Polkadot has been experiencing growing demand for its infrastructure, with its parachains proving particularly popular. Two of the projects that launched on the network achieved great success during their crowdsourced fundraisers. Going forward, the demand for slots on Polkadot is likely to grow substantially, thus necessitating programs aiming to enhance efficiency.

Bloomberg Research has just named Polkadot as the blockchain with the lowest carbon footprint. This is welcome news for the network, considering that it will likely attract environmentally-conscious investors. At the time of writing, Polkadot was trading at $18.44, representing a decline of 1.96% in 24 hours.