16 hours ago
GBP/USD: Rally in the USD Is a Market Correction, Not a Sustained Recovery – MUFG
17 hours ago
EUR/USD Falls Steeply; Could Drop Below 1.2000 As ECB Policymaker Calls for PEPP Acceleration
18 hours ago
Polkadot Could Hit New Record Highs On Dubai Firm’s $750m Portfolio Conversion
19 hours ago
Tesla Continues the Selloff As Share Price Threatens to Drop Below
20 hours ago
Positive US Data Keep the USD Index (DXY) Pushing Towards 91.00

Platinum price rally is showing no signs of slowing down. The embattled metal rose to the highest level in more than 6 years a few days after it experienced a bullish break-out. Platinum has risen for the past 5 consecutive days and is trading at 1,265. At the same time, palladium price has surged to more than $2,700.

Platinum news: There are several reasons why the price of platinum has rallied recently because of a shutdown of a major refinery in South Africa. According to the World Platinum Council, this shutdown will lead to a deficit of the metal.

At the same time, a recent report by Johnson Matthey, a leading manufacturer of catalytic converter, said that it expects the share of the metal to increase substantially this year. Further, investors believe that Platinum was substantially undervalued than other metals.

Platinum price has also risen because of the upcoming stimulus in the United States and the overall weaker dollar.

The daily chart below shows that the platinum price has been in an uptrend recently. The price managed to move above the important resistance level of $1,152 on Monday this week. It is also being supported by the moving average and the momentum indicator. Also, oscillators like the RSI and MACD have continued rising.

Therefore, the metal will likely continue rising as bulls target the next resistance level at $1,300. However, we should not rule out a short-term healthy pullback as some bulls start taking profits. 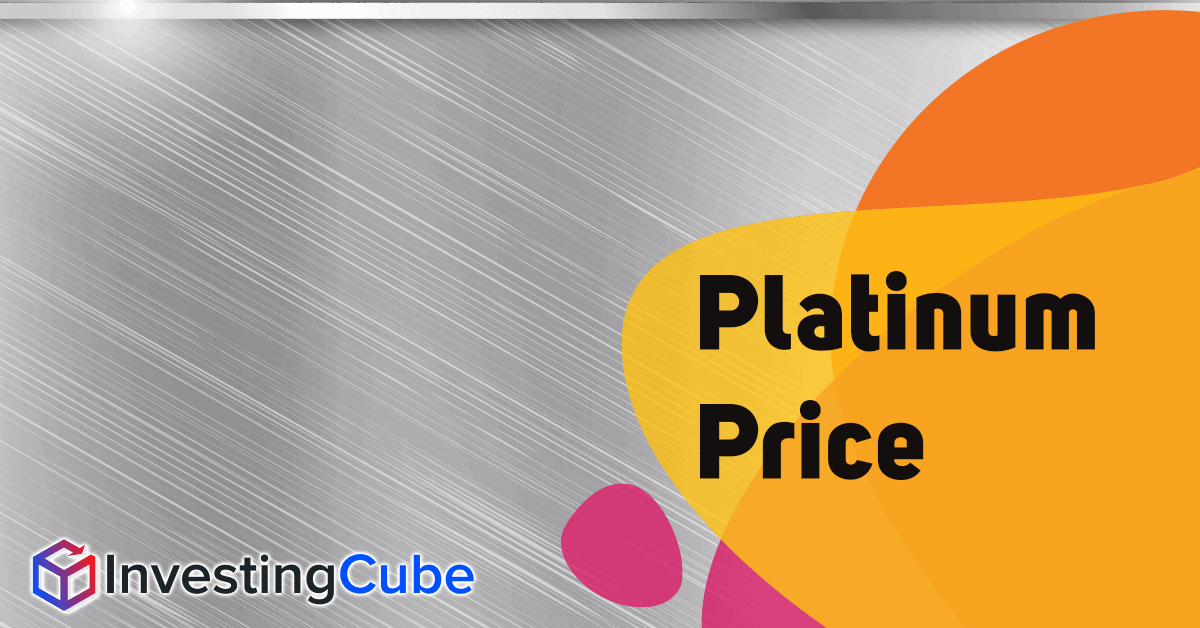