Palladium price has pulled back after retesting its all-time high on Thursday. Stringent environmental rules have heightened the demand of this autocatalyst. Automakers are now forced to use more of the product in their gasoline engines to control emissions.

At the same time, supply concerns are offering support to palladium price. Flooding at MMC Norilsk Nickel’s mines in Russia has triggered a possible output reduction. The company, which is the largest producer of palladium, has indicated that production will be lessened by over 500,000 ounces. The figure equates to about 5% of the global supply.

On Wednesday, palladium price rose to an all-time high at 2,897 with an RSI of 73.97. As it headed to the overbought territory, the precious metal made a corrective pullback before retesting the level on Thursday. Since then, it has eased to its current 2,844.15.

On a 3-hour chart, it is trading above the 25 and 50-day exponential moving averages with an RSI of 56.91. palladium price is currently finding support at around 2,840. While the bears may gain enough energy to push it lower to 2,800, I have a bullish bias.

In my opinion, it will rise to 2,880, where it will trade sideways before moving higher. At that point, the next level to watch out for will be 2900 and the psychological 3,000. Even as it remains on track towards hitting 3,000, it is likely to have several pullbacks and sideway trading in the short-term. 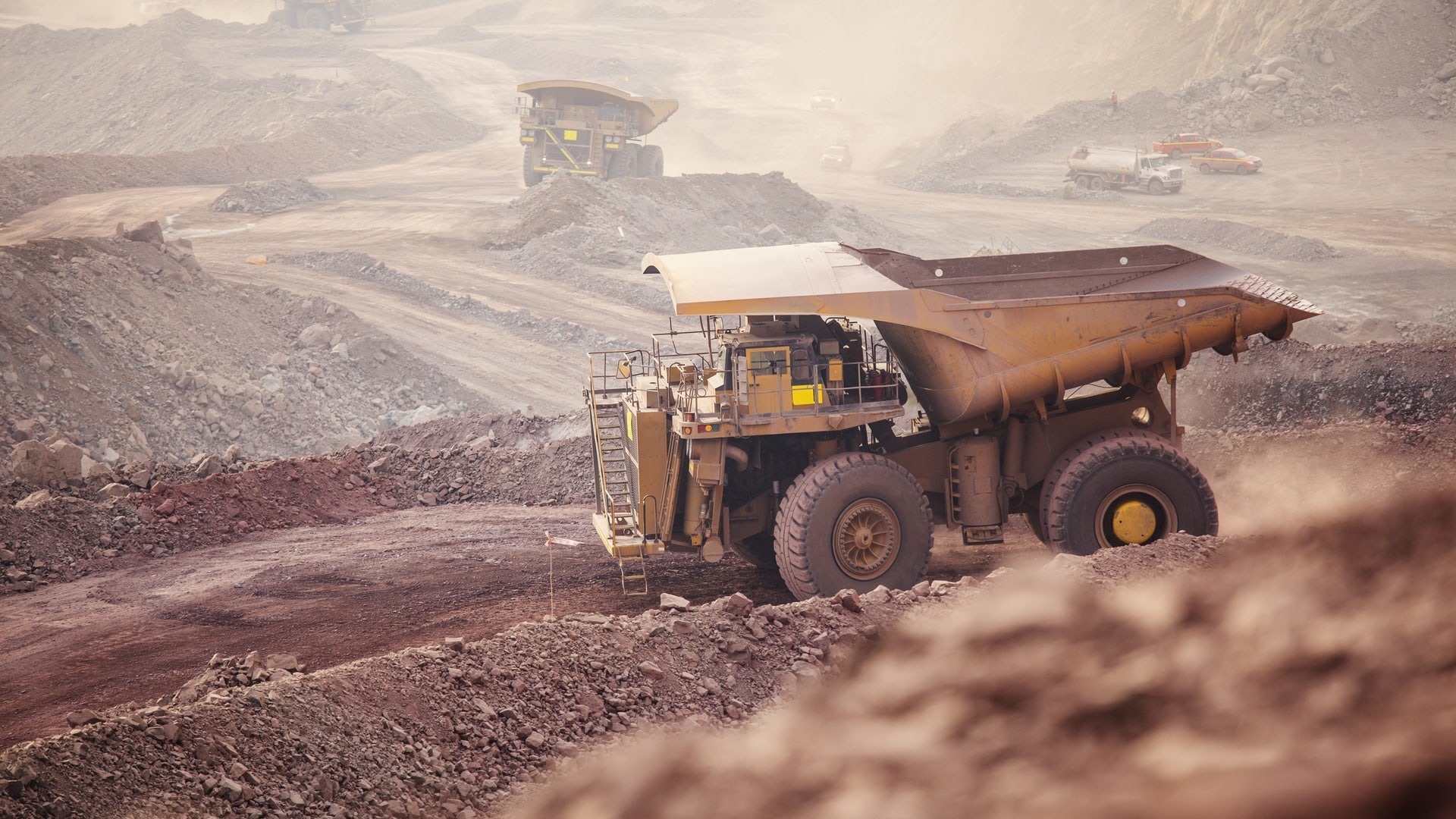 Palladium Prices May Not Form New Highs Above 2878 – Commerzbank