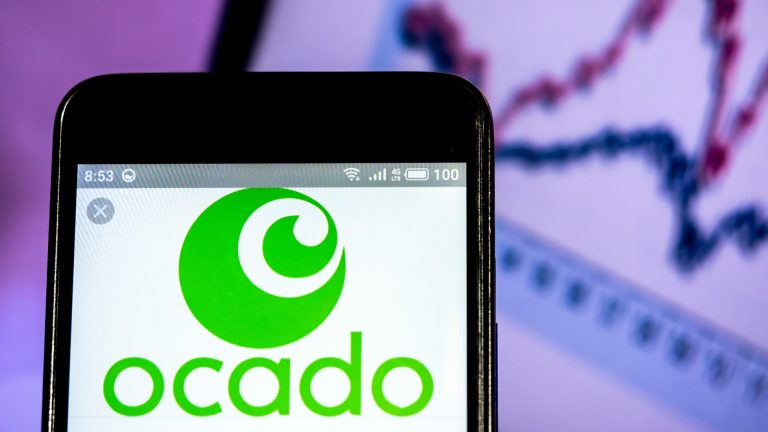 The Ocado share price declined for four straight days as investors remained concerned about the company’s growth. The OCDO stock is trading at 1,900p, which was about 10% below the highest level this month.

The OCDO share price will be in focus this week as investors reflect on the company’s trading statement scheduled for Wednesday this week.

Analysts are less optimistic about the company’s performance. Besides, it recorded its first sales decline on record in the four weeks to August this year. This happened as UK shoppers shifted from online shopping as the country reopened.

Data compiled by Reuters shows that analysts expect the firm sales dropped by 12% in the second quarter after rising by 5.4% in the previous quarter.

The Ocado share price will also react to the firm’s update on its joint venture with Marks and Spencer and its spending on technology. Also, the shares will react to any new customer additions during the quarter.

The daily chart shows that the Ocado share price formed a double-top pattern at 2,092p between June and September. Since then, the stock has been in a downward trend and even moved below the 25-day and 50-day moving averages. The neckline of this double-top pattern is at 1,720p, which was the lowest level on July 19th. At the same time, the Relative Strength Index (RSI) has moved from the overbought level of 75.68 to 45.

Therefore, the shares will likely maintain the bearish trend this week as bears target the next key support at 1,720p. On the flip side, a move above 2,000p will signal that there are still some buyers left in the market.