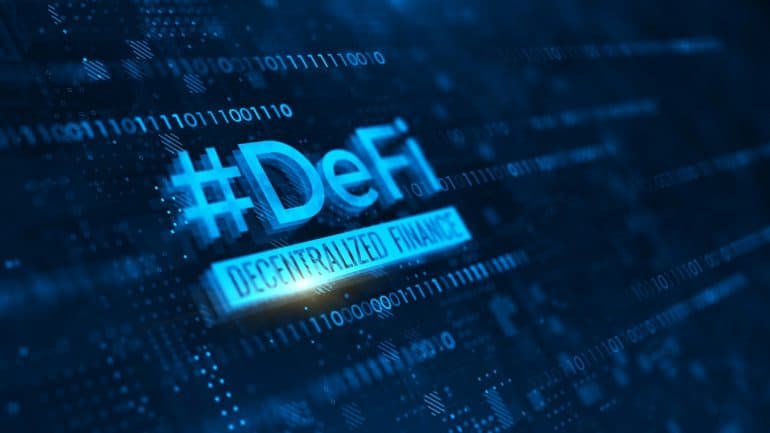 The Oasis Network price has tumbled in the past few days. ROSE, its native token, is trading at $0.2650, which is about 45% below its all-time high. Subsequently, its market capitalization has crashed below $1 billion and is now at $926 million. It is sandwiched between OMG Network and WAXP.

Oasis Network is a smart contract platform that puts a priority on privacy features. Developers can use the network to build quality decentralized finance (DeFi) projects. Some of the top projects that can be built using the network are private lending, undercollateralized loans, and private automated market makers.

Like other Ethereum-killers, the Oasis Network price jumped sharply in November. The rally saw it rise by more than 230% from the lowest level in September. However, since whatever goes up must come down, its price crashed hard during the weekend as cryptocurrency prices slumped. It dropped by more than 56% from its highest level this month to its lowest point.

The daily chart shows that the ROSE price jumped to an all-time high of $0.4756 in November this year. By so doing, the coin managed to move above the key resistance level at $0.3770. This was its previous all-time high.

The coin declined sharply during the weekend and reached a low of $0.2065. A closer look shows that this price was along the ascending trendline shown in black. This line connects the lowest levels since September.

The Oasis Network has also formed what looks like a cup and handle pattern. Still, there is a likelihood that this rebound is a dead cat bounce, meaning that the price could resume the bearish trend in the near term. This could see it retesting the key support at $0.225.