1 hour ago
S&P 500 Recovery Capped: Is a Huge Downside Move to 3020 On the Way?
2 hours ago
Brent Crude Extends Rout As Crude Oil Prices Slump Heavily on Renewed Demand Worries
4 hours ago
USDCAD On Track to Reclaim Two Month Highs As Risk Aversion Prevails
5 hours ago
Ripple Price Breaks Channel; Heading Towards 23 Cents On Crypto Selloff
5 hours ago
Buckle Your Seatbelts for a Blockbuster Round of Data

NZDJPY was lower after the Reserve Bank of New Zealand (RBNZ) held interest rates steady. The move was widely expected, but the bank talked about further easing through negative interest rates and a need for long-term support. The pair was 0.4% lower but is eyeing a breakout through a key technical level at 69.00.

The bank, led by Governor Adrian Orr, said in a statement that the bank would provide further stimulus as needed and it was prepared to consider a funding for lending program, negative rates and the purchase of foreign assets. The release confirmed what traders had been expecting in recent months as talk of negative rates did the rounds.

Negative rates would see the Kiwi close the gap to Japanese monetary policy after a 75 point basis cut earlier in the year, took rates to 0.25%. The economy saw its deepest recession ever in the second quarter, as data last week showed GDP at -12.2%. This was slightly better than analysts expected, but was lower than the -6.9% seen in Japan’s economy. The RBNZ statement should put near-term pressure on the Kiwi.

Tomorrow will see meeting minutes from the Bank of Japan but the defference in the two economies could outweigh any talk of further stimulus. Some data released today showed 36k businesses had closed down due to pandemic and this was despite Governor Kuroda’s support for corporate lending.

NDZJPY failed to trouble the 70.00 level and now heading for the 69.00 support which has held the market higher since June. A breakout is possible and the uptrend support from the mid-March lows will be the first target at 67.00. The Investing Cube team is currently available to assist all levels of traders with a Forex Trading Course or one-to-one coaching. 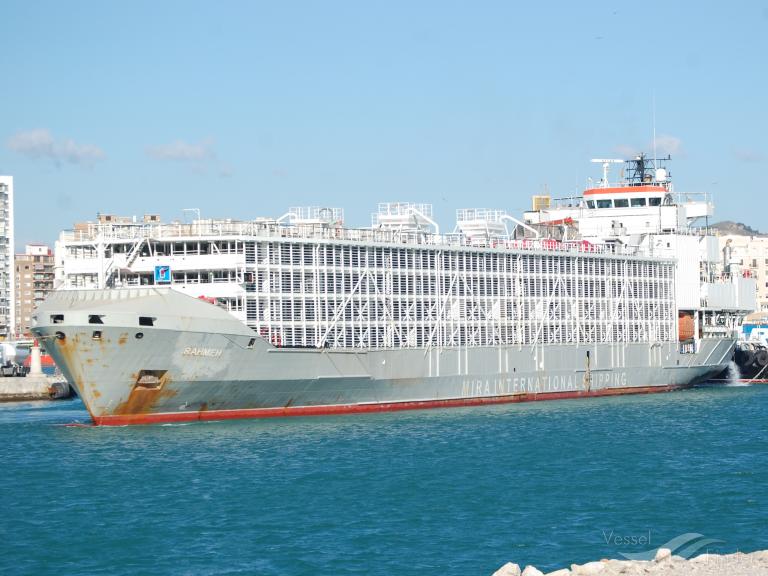