Nio stock price is set for a higher open this Friday after the Chinese electric vehicle maker announced plans to open 700 battery swapping stations by the end of the year. According to the company president Qin Lihong and cited by Reuters, the company also plans to expand this number to 4,000 stations worldwide by 2025.

If Nio pulls this off, this will represent a remarkable milestone in the company’s global rollout plans. Battery swapping stations enable EV car owners to change batteries to keep their cars powered. They are considered a critical component in improving adoption by potential owners and keeping the cars running longer.

Nio stock price closed at 45.60 on Thursday and currently trades at 45.97 in premarket trading.

A higher open for Nio stock price allows the stock to move within a few cents of testing the resistance at 46.07. Above this level, additional barriers are found at 48.35 and 52.04. Restoration of the uptrend would require a break above the 1 July high, taking out 54.40 in the process and bringing 52.04 into the picture.

On the flip side, rejection at the ascending trendline, which now functions as a resistance, allows the price to resume the corrective move, targeting 43.14 initially, before 41.31 and 39.33 come into the picture if the decline is more extensive. 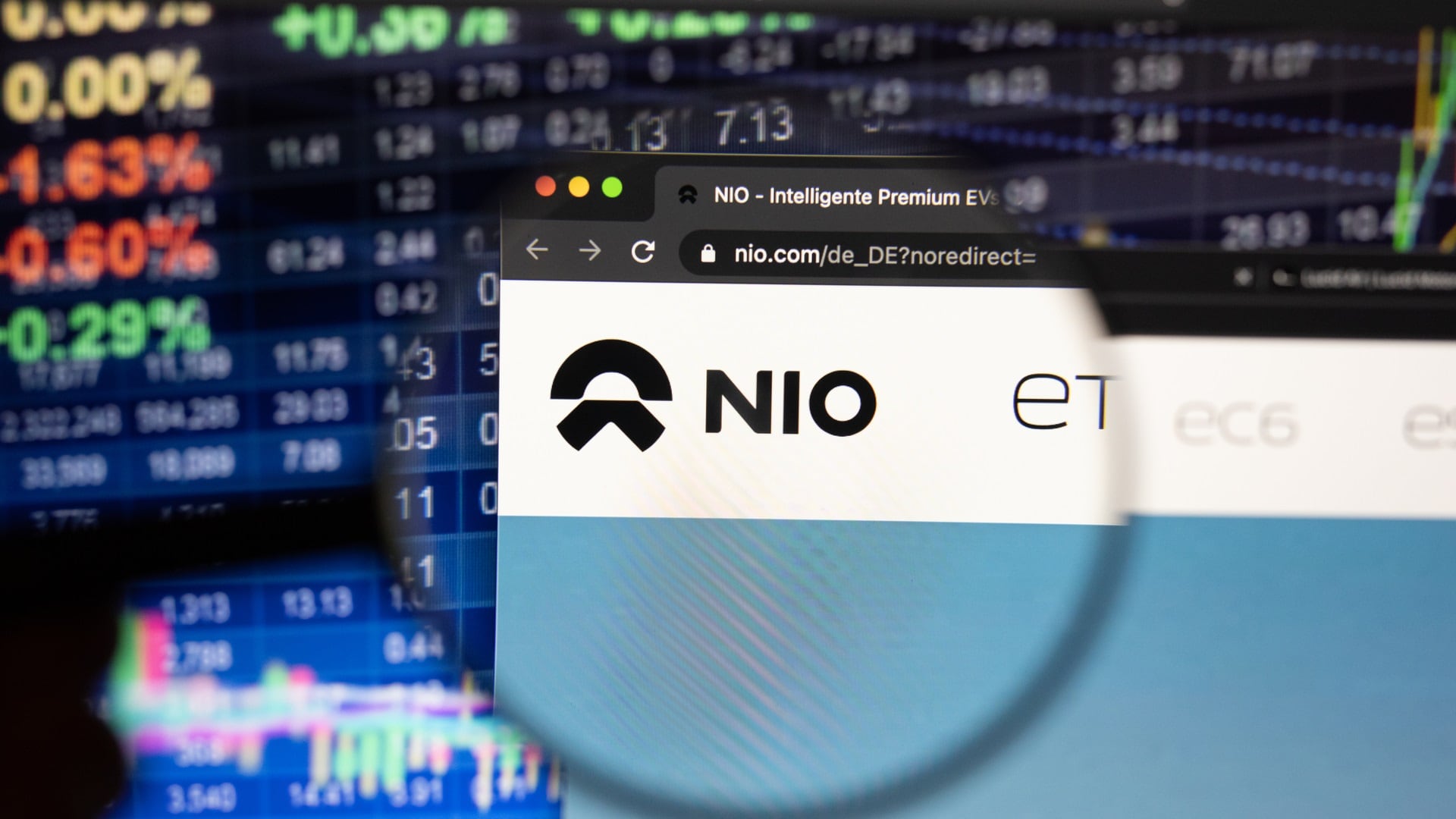 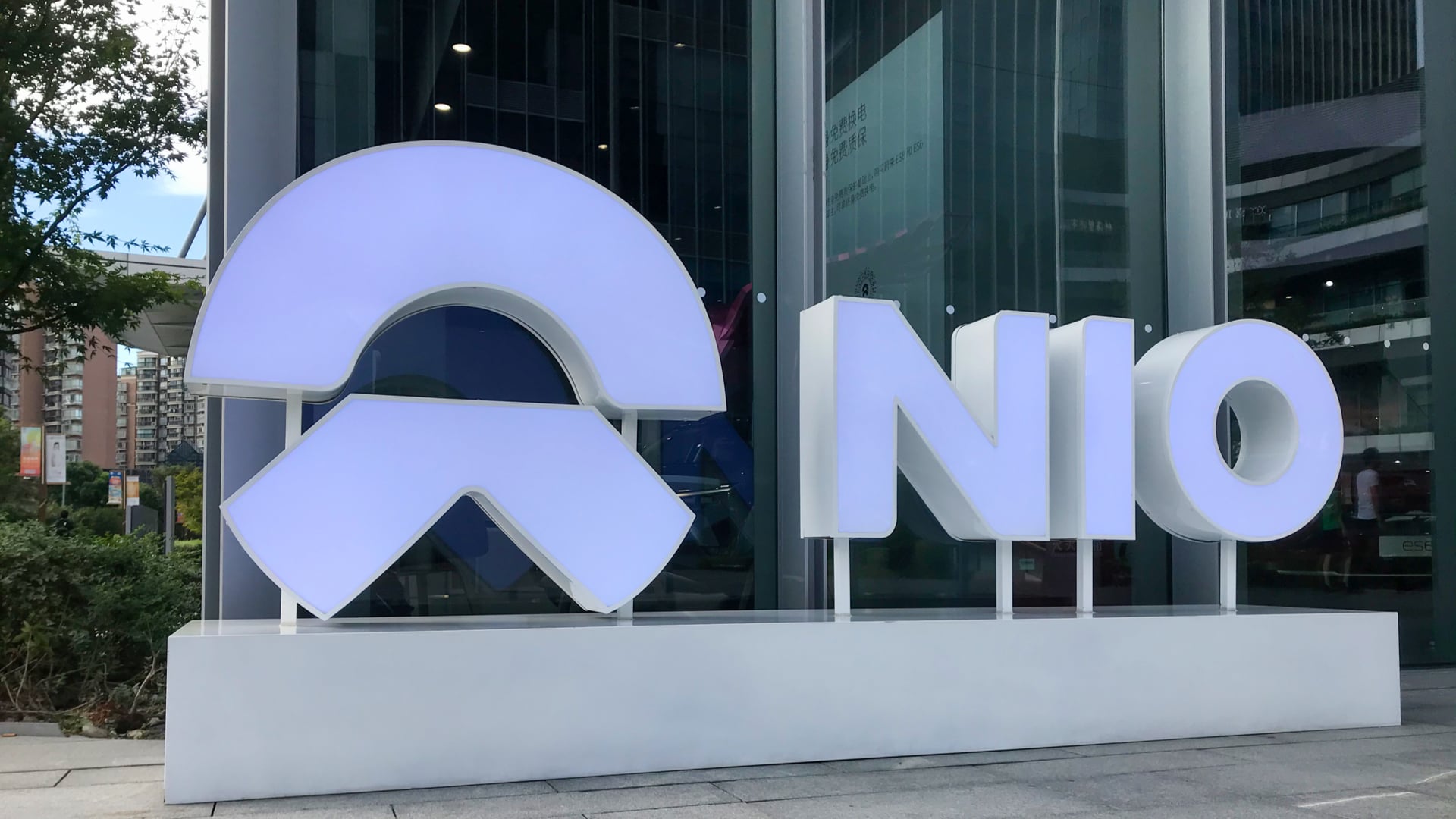 NIO stock price reverses from the high, skids 4.3% lower by the close