Nikkei 225 Index Pulls Back After BOJ Decision. Now What? 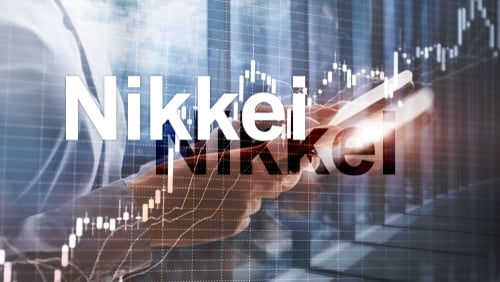 The Nikkei 225 index retreated by more than 1% on Friday as investors reacted to the latest interest rate decision by the Federal Reserve and Bank of Japan. The index declined to a low of ¥28,676, which was significantly lower than this week’s high of more than ¥29,000.

The BOJ was one of the many central banks that met this week. Others included the Federal Reserve, Bank of England, Swiss National Bank (SNB), and the European Central Bank. On Friday morning, the bank did what most analysts were expecting.

It decided to leave interest rates unchanged at minus 0.1%. It also pledged to continue with its asset purchases program in a bid to cushion the economy from the impact of the Omicron variant. The BOJ also decided to unwind  the purchases of corporate bonds by March next year. It has also slowed down its purchases of ETFs.

Most companies in the Nikkei 225 index were in the red on Friday. The worst performers were firms like Chugai Pharmaceutical, CyberAgent, Konami, and Fujitsu. These stocks declined by more than 3%. On the other hand, the top performers were companies like Ricoh, Toho Zinc, Pacific Metals, and Mitsubishi Chemical.

The daily chart shows that the Nikkei 225 index has moved sideways in the past few months. The index is between the support and resistance levels at ¥27,400 and ¥30,465. The stock is along the 25-day moving average while the Relative Strength Index (RSI) is at the neutral level of 50. It also seems like it has formed a head and shoulders pattern.

Therefore, I suspect that the Nikkei index will remain in this range in the coming weeks. A definitive move will be confirmed if the index moves above the resistance and below the support level.