NEAR Protocol price surges even as the Crypto market collapses 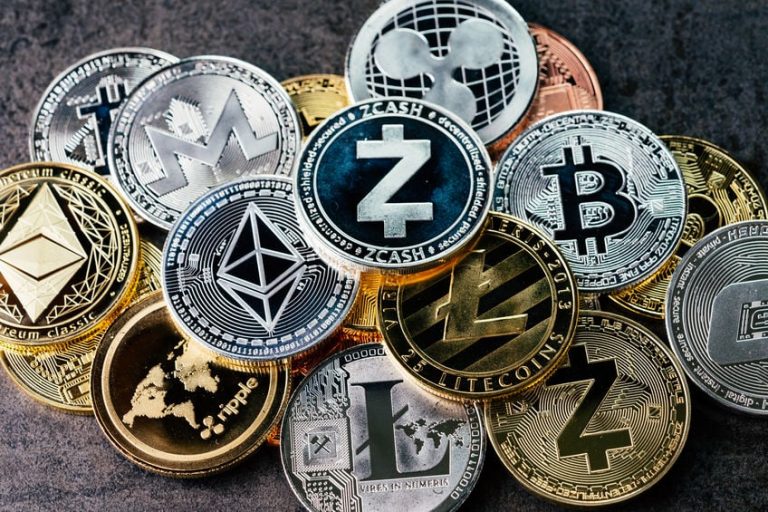 The NEAR Protocol price bucked the trend on Tuesday, jumping 42% despite cryptocurrencies suffering their worst day since the May crash. Bitcoin’s (BTC/USD) $10,000 collapse from $53k started a wave of selling that engulfed the cryptocurrency market yesterday, sending altcoins tumbling across the board. However, despite most of the market flashing blood-red, NEAR Protocol (NEAR/USD) was not just in the green but surging to a new all-time high.

After rallying 300% since July, NEAR Protocol, the decentralized Proof-of-Stake platform, was already one of the better performing cryptos coming into yesterday. When the first wave of selling hit the market, the NEAR Protocol price started to wilt, dropping 20% from $6.00 to just under $5.00. However, the leg lower ran into considerable buying, and at one stage, the coin had more than doubled from the low to an intra-day high of $10.04. Although profit-taking late in the day pared the gains, the price settled Tuesday higher by 42% at $8.65.

As a result, NEAR added more than $1billion to its market cap, and its current valuation of $3.8b ranks it as the 41st-largest cryptocurrency ahead of Tezos (XTZ/USD). However, the crypto market has not yet fully recovered from yesterday’s brutal collapse, and that could leave NEAR vulnerable to a pullback.

The daily chart shows that yesterday’s melt-up lifted NEAR Protocol above a descending trend line at $6.90. This accelerated the buying, and as a consequence, NEAR cleared the previous all-time of $7.4500. This now becomes the first level of support, followed by the former trend resistance, now seen at $6.85.

How far can the rally take NEAR? Considering the performance against a weaker market backdrop, the price action is definitely positive. Although the parabolic nature of yesterday’s advance has left the market looking a bit stretched. The Relative Strength Index is extremely high, and its 80.10 reading may lead to a correction.

In saying that, as long as trend support holds, the NEAR protocol price looks good. Just how good is hard to say. That depends on how the broader market fares in the coming days. Personally, I think chasing this rally is risky until stability is confirmed.

However, that made no difference yesterday, and if the price manages to clear Tuesday’s $10.45 high, it could well extend even higher. However, a correction is more probable.