Monero Price Prediction: XMR Has Crawled Back – What Next? 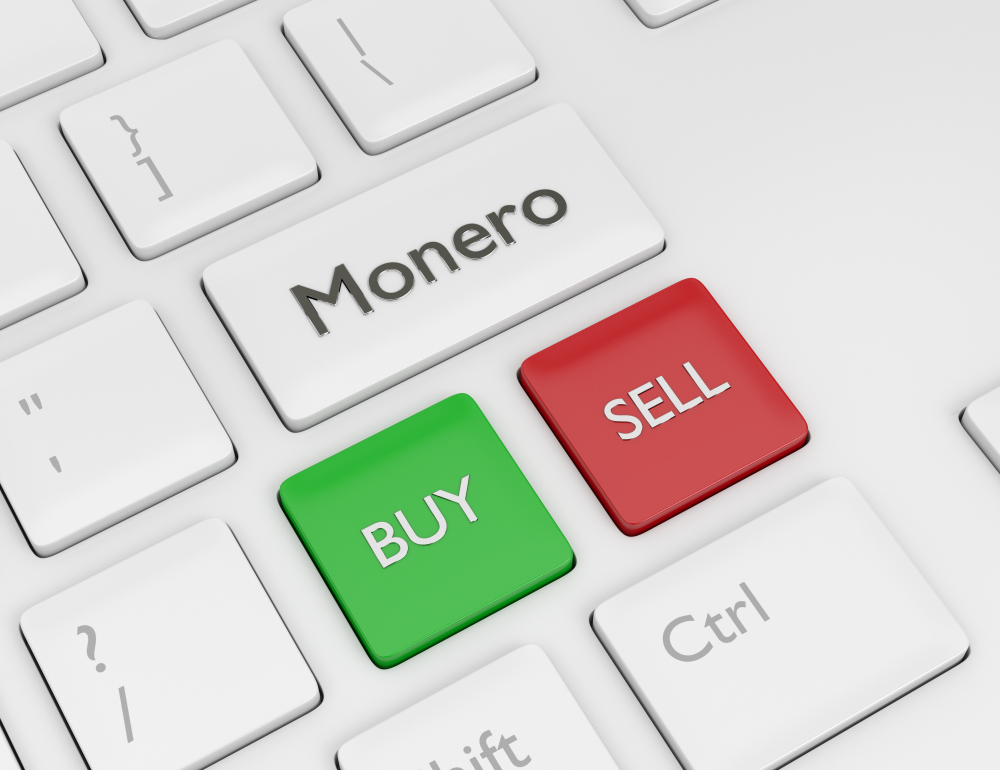 The Monero price has rebounded in the past few days. XMR, its native token, is trading at $213, which is about 20% above the lowest level during the weekend. The coin is still about 60% below the highest level this year. Its total market capitalization has dropped to about $3.8 billion, making it the 46th biggest cryptocurrency in the world.

Monero is one of the biggest privacy-focused cryptocurrencies in the world. It is beloved for its privacy features that make it impossible to track transactions. However, while Monero is a popular currency, it has been a relatively terrible investment. For example, it has already shed more than 60% of its value since May. At the same time, its ranking among cryptocurrencies has dropped to about 46.

It is not clear why Monero and other privacy coins like Dash have underperformed. It is likely because these coins are usually relatively unsexy. For example, Monero rarely makes it in the news as other coins like Crypto.com.

Like all cryptocurrencies, the XMR price crashed hard during the weekend. It dropped to a multi-month low of $175. This week, however, it has bounced back by more than 20%. On the 4H chart, it is between the 23.6% and 38.2% Fibonacci retracement level. It has also moved above the important resistance level at $205. It is also attempting to move above the 25-day and 50-day moving averages.

Therefore, the Monero price will likely keep rising as bulls target the key resistance at $250. On the flip side, this view will be invalidated if the price drops below $200.