The Microsoft Stock price will be in focus today as the company considers options for its recent windfall. The MSFT stock ended the week at $255, which is almost double its lowest level in 2020.

Microsoft news: Microsoft has had an excellent period amid the pandemic. Most of its divisions like cloud computing, gaming, and virtual reality have done well. For example, the company recently booked a $22 billion deal to supply hololens to the military. It also won a $10 billion JEDI project by the military.

Further, the company’s products like Microsoft Teams and Office have added millions of users as more people work at home. Its cloud computing division known as Azure saw its revenue double amid the pandemic.

Microsoft to Acquire Nuance: What is Nuance Communications? Nuance is a tech company in the conversational AI and ambient clinical intelligence industry. The firm works with thousands of companies globally, including in the healthcare and financial sectors. It has more than 7,100 employees and more than $1.4 billion in revenue. Also, it made a profit of $28 million in 2021. It has more than $1.5 billion in debt.

Turning to the daily chart, we see that the MSFT stock price has been in a strong momentum lately. Indeed, it recently moved above the important resistance at $245, which was the highest level on 16th February. The stock is being supported by the 25-day and 50-day moving averages while the Relative Strength Index (RSI) has continued rising.

In my view, the Microsoft stock price will continue rising as we head into the earnings season. This could see it rise from the current $255 to more than $280. However, another drop below $245 will invalidate the bullish case.

Nasdaq 100: Primed For A Short Squeeze AS Fund Shorting Intensifies 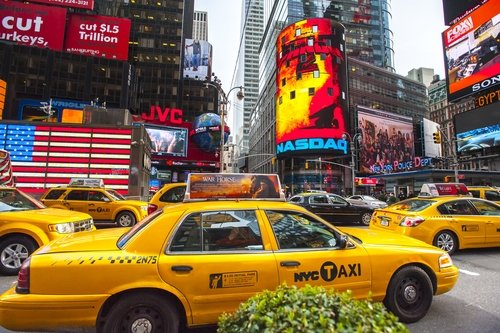