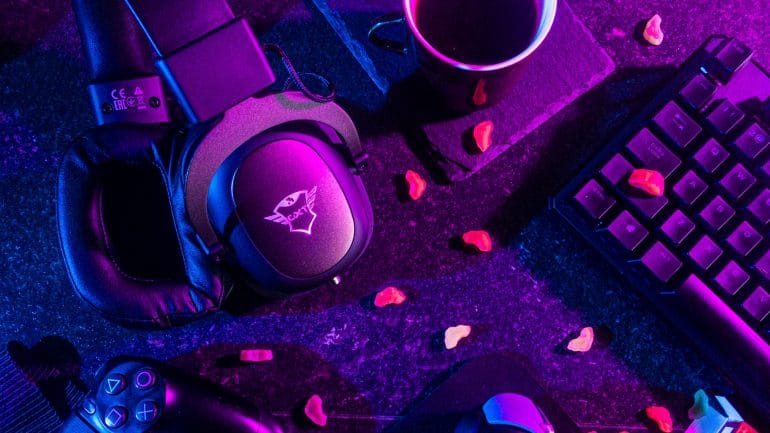 The MBOX Token Bubble popped spectacularly this month. So far, the price has collapsed 70% from the all-time high and could drop another 50%.

Mobox (MBOX) surged in November as frenzied buyers FOMO’d into the gaming and NFT protocol, sending its market soaring to $1.2 billion. However, the gains were fleeting, and after reaching a record price of $16.36 on December 1st, Mobox finished the day down 35%. Furthermore, the selling has continued this week, leaving the MBOX token vulnerable to sustained liquidation and substantial losses.

Like Metaverse and NFT-focused cryptos like Decentraland and The Sandbox, Mobox attracted huge buying interest after Facebook rebranded to Meta at the end of October. However, many tokens inflated to unrealistic prices before crashing, leaving a wake of bagholders behind. Furthermore, valuations are still too high, in my opinion, and could have further to fall before finding a bid.

The daily chart shows the MBOX Token is trading within the broad band of support between $5.50 and $6.60. If the price breaches the lower edge of the band, it could trigger a wave of liquidations, bringing the October $3.33 low into focus.

For now, the price is holding up, and if buyers return to the NFT space, it may turn higher, although the path of least resistance is lower right now. Therefore, I expect the price to test the $5.50 support in the coming sessions.