The Lloyds share price jumped after the bank announced the impressive quarterly earnings. The shares jumped to 45.60p, which was the highest level since March 2020. The bank’s shares have surged by more than 93% from its lowest level in September 2020.

Lloyds news: In a closely-watched report today, Lloyds Bank reported relatively strong results. The company made a profit after tax of more than 1.397 billion pounds and a tangible equity of 13.9%. It reported a net income of 3.7 billion pounds and boosted its forward guidance. The firm expects its net income margin to rise to 245 basis points and its operations cost to fall to 7.5 billion pounds. In a statement, outgoing Chairman, Horta-Osario said:

“The coronavirus pandemic continues to have a significant impact on people, businesses and communities in the UK and around the world. Whilst we are seeing positive signs, notably the progress of the vaccine roll-out and the emergence from lockdown restrictions, the outlook remains uncertain.”

The Lloyds share price has surged for several reasons, as we have noted before. First, analysts expected it to boost its profitability by moving some of the last year’s rainy-day funds to this year’s profitability. Second, the UK economy has been relatively strong because of the actions by the government. Third, the mortgage sector has done relatively well as demand rises. Fourth, the economic recovery has made it certain that the Bank of England will not push its interest rates to below zero.

In my last forecast about LLOY share price, I remained optimistic that the stock would rise to 50p. Since then, the shares moved below the lower side of the ascending channel and dropped to 41.20p. It has now moved back to the ascending channel and is still being supported by the 25-day and 50-day moving averages, which are acting as the dynamic support levels. It has also moved above the previous YTD high at 45p.

Therefore, I remain optimistic that the shares will keep rising as bulls target the 50p resistance. The strong earnings released today and the country’s reopening will supercharge this growth. 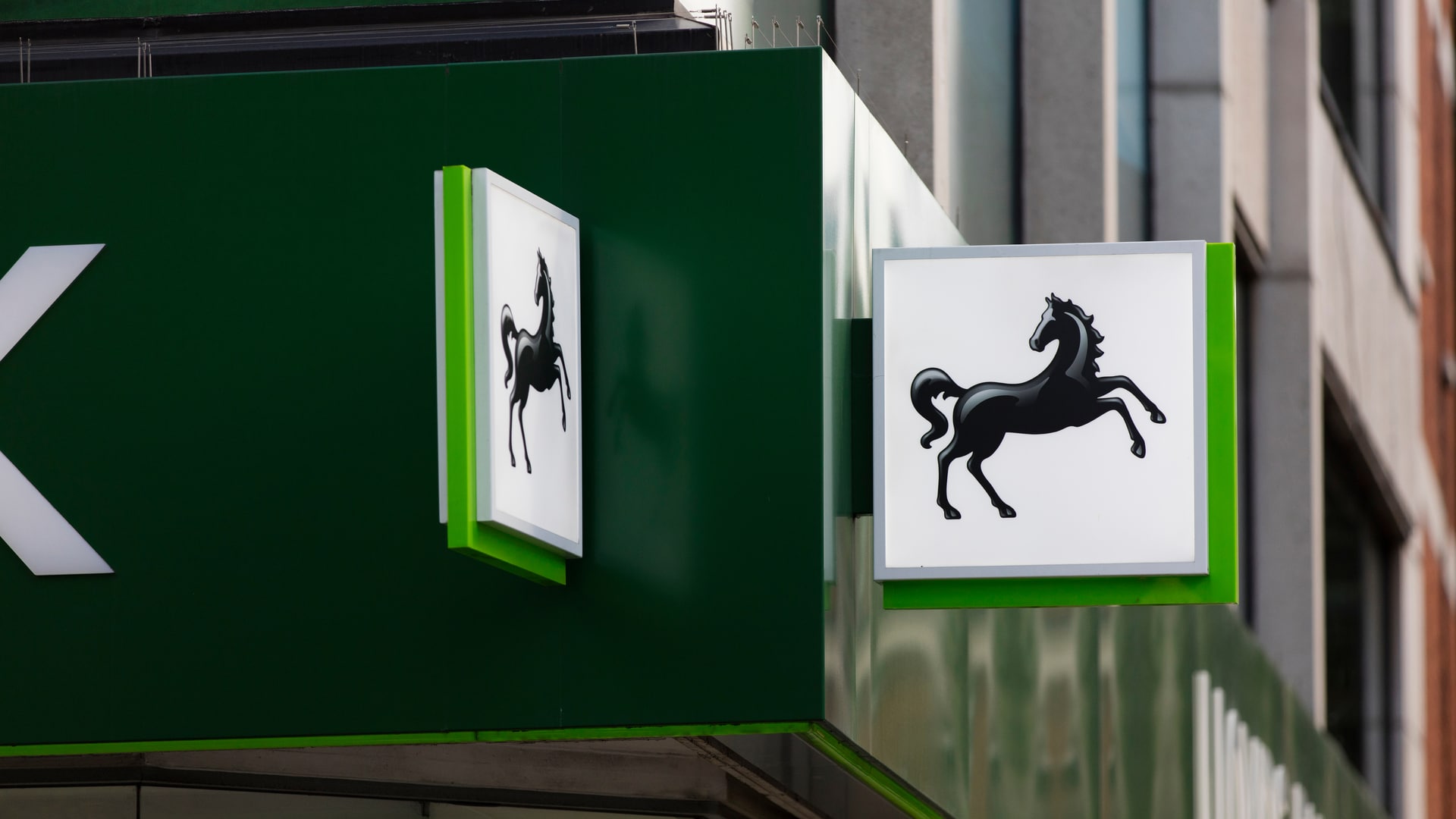