Jasmy Coin Surges 80% in 16 Days: Why the Bullish Push Will Continue” 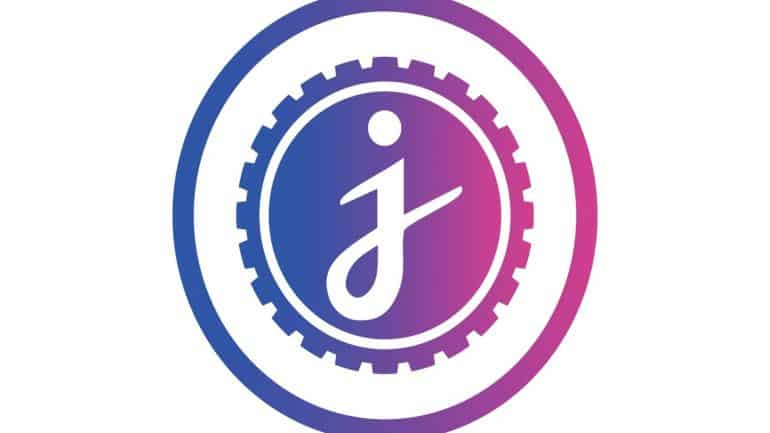 Jasmy coin price has surged by more than 80 percent in the first 16 days of 2023. Today, with its value already up by 4 percent, the current bullish push is looking poised to continue, with a high likelihood of lasting for the next few trading session.

Why is Jasmy Rising?

There are many reasons why Jasmy is currently in an aggressive bullish move, chief among them being the current industry-wide bullish trend. Due to its significant correlation with industry, the recovery of major coins such as Bitcoin has also resulted in Jasmy Coin prices going up. Also, the recovering industry is an indication that investors are now coming back to the cryptocurrency industry, which means we should expect to see Jasmy Coin continuing to make a recovery.

Another factor that is pushing Jasmy Coin’s price up is its recent fundamentals, which have included speculations that the platform was in the verge of signing a major partnership with Sony. In most cases, a cryptocurrency project having such a positive news cycle can trigger a strong bullish push, as we see with the Jasmy Coin price.

Finally, Jasmy Coin’s current bullish push may also be a result of whales starting to reinvest in the project again. For instance, looking at its trading volume, the crypto has started averaging more than $100 million worth of transactions per day. This was not the case a month ago when it struggled to average $20 million. Such a huge spike in trading volume, in most cases, can result in a crypto project starting a strong bullish trend.

The bullish rally is confirmed by technical indicators such as the Williams Alligator, which shows a possible continuation of the bullish trend. The RSI indicator on the daily chart also shows an aggressive push to the upside, having crossed the overbought region of 70. Currently reading 80, the RSI also continues to show a continued potential for another upward push.

Therefore, for both the long-term and the short-term, I expect to see the Jasmy coin price continuing to surge. There is a high likelihood that we might see it trading above the $0.010 price level in the next few trading sessions. A possible trade above the $0.0140 resistance level is also a possibility.