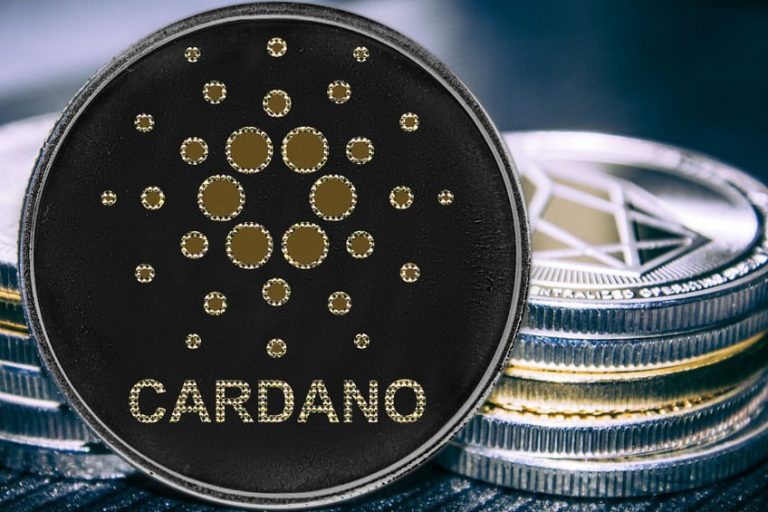 Coin cryptocurrency Cardano on the background of a stack of coins. ADA

Elrond, a scalable, Layer-1 blockchain network, is to list its native token EGLD on Ardana, Cardano’s stablecoin hub. This is bigger news than it might sound, as this will be the first-ever cross-chain collateral listing for Cardano stablecoins.

What does this mean?

Ardana will be responsible for building a bridge between the Cardano and Elrond chains. Once this is done. It means that all the projects and apps on either chain can enjoy the interaction, using the bridge. Users will be able to freely migrate their holdings from the entire ecosystem Cardano or the Elrond mainnet back and forth. This is paving the way for the facility of cross-chain smart contracts between the two.

In this way, the crypto on both ecosystems will retain their exact value in any transfer and can be moved blazingly fast, and for competitive fees. The long-term plan is to make EGLD a collateralized asset on Ardana for the minting of stablecoins.

Elrond has made a splash in the blockchain realm for the fact that it promises carbon negativity and is considered one of the most scalable chains, capable of over 100,000 transactions per second. Speed and low fees, with a micro $0.001 transaction fee. EGLD is so named for its similarities to the gold commodity, a stable store of wealth, which proves to be an excellent asset to use as collateral when minting stablecoins for this reason.

This new exploration into the area of collateralizing on-chain stablecoins against other native tokens, a great starting point for greater interoperability between two progressive global ecosystems that are anchored in performance and innovation.”

According to Elrond’s CEO, Benjamin Mincu

eGold is a scarce asset with capped supply that is very in demand right now. We’re excited to take on the challenge of making it available to the Ardana users and offer them more options to issue dUSD that is underpinned by strong assets that imply lower over-collateralization.”