Is Investing in Pi Coin a Good Idea? 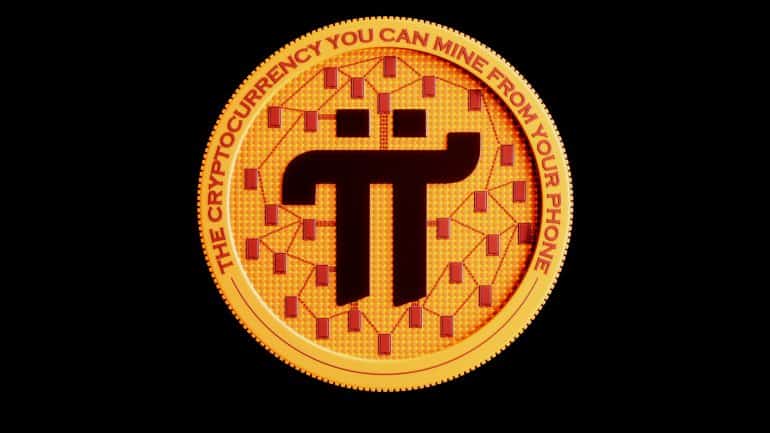 Throughout the years, Pi Coin has continued to see remarkable growth as the number of its users continues to grow. This is despite the project not being traded in any exchange, which means it is technically worthless.

Why has Pi Coin created such a huge following?

Pi Coin, a cryptocurrency that runs on the Pi network, has continued to see remarkable growth as the number of users and miners has increased. According to recent reports, the network has over 33 million pioneers from around the world and a number of successful products, including the Brainstorm App, Pi Wallet, Pi Browser, and the Pi Blockexplorer. The network’s Twitter presence has also grown significantly, with over 2 million followers, and the mobile app has received over 10 million downloads.

In an effort to increase adoption and maintain scarcity, the Pi network has implemented new mining rewards and mass identity verification (KYC). The network has also adopted a halving event, where the mining rate is reduced as the network size increases. The developers have also launched a new mainnet formula aimed at increasing decentralization, utility, stability, and longevity.

Pi coins continued popularity, despite it not being tradeable on any exchange, has also come as a result of it being available for mining on mobile phones. This has attracted many users into the crypto, who would otherwise have been kept away from mining due to the high computational power required.

Should You Invest in Pi Coin?

Based on data from the past few years, investing in crypto by taking steps such as mining or buying it from people who already own Pi Coin is not advisable at the moment. For instance, there is no agreeable price of what Pi Coin is worth today. Therefore, buying it from users who already own the crypto may mean that you are investing in a worthless coin that might never amount to something.

Investing in Pi Coin is also risky because no exchange deals with it. Therefore, if you happen to buy it, you might get stuck with a worthless project that you cannot sell or exchange it on any platform, both centralized and decentralized.