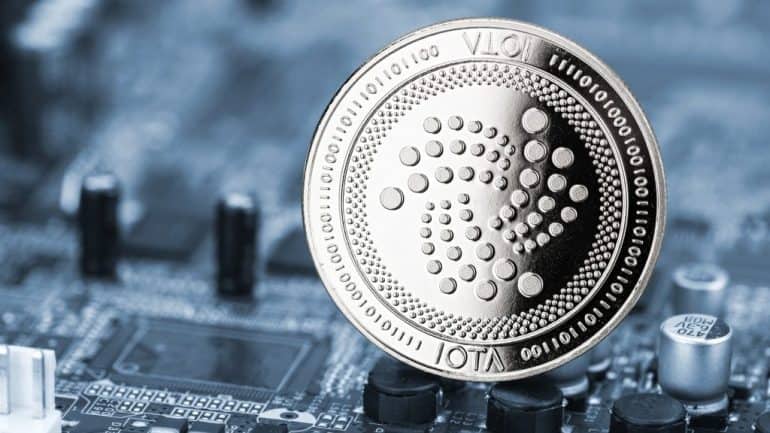 The IOTA price has been in a strong bearish trend in the past few months as concerns over the Fed and the ecosystem remain. MIOTA, its native token, is trading at $1.06, which is about 61% below its highest level in 2021. Its market capitalization has dropped to about $2.9 billion, making it the 54th biggest coin in the world.

IOTA is a tangle network that has been around for a while. While the developers have inked partnerships with leading companies like Zebra, Dell Technologies, and Engie, most watchers view it as a ghost chain. A ghost chain is defined as a smart contract platform that has no major apps built using its technology.

IOTA’s problems are mostly because it did not have a smart contract technology. This will change with the recently unveiled Shimmer project that introduced the technology. However, people who have followed IOTA for years are concerned about the new developments.

For one, there are concerns about whether the tangle network will be a good success. Also, they cite the fact that the smart contract industry is seeing significant competition from other platforms like Binance Smart Chain, Terra, Fantom, and even Ethereum.

The current price of $1.06 is slightly above the important support at $1, where it struggled moving below last week. The IOTA price has also moved below the 25-day and 50-day moving averages.

Therefore, there is a likelihood that the coin will likely keep falling as bears target the next key support at $0.80. This view will be confirmed if the coin moves below the support at $1. On the flip side, a move above the resistance level at $1.2150 will invalidate this view.