IOTA price is little changed even after the Iota Foundation made a major deal this week. The coin is trading at $0.8610, where it has been in the past few days. It is also around 70% below its all-time high, bringing its total market capitalization to more than $2.3 billion.

IOTA Trademark deal. Iota is a blockchain project that uses the concepts of a distributed ledger technology to solve real problems. The project is used in various industries like mobility, smart cities, social impact, global trade, and digital mobility.

Iota reached a deal with Trademark East Africa to provide solutions to simplify trade and address some of the biggest challenges in the industry. The organization will use this technology to reduce the number of paperwork among iyts partnering organizations. For one, a typical entrepreneur fills about 96 paper documents before they can ship a single document. As such, using IOTA will help reduce the amount of paperwork and costs. The statement said:

“After a successful pilot in Kenya, the IOTA Foundation and TMEA now plan to expand testing of the new system into more trade lanes, such as exporting tea to the UK, fish to Belgium, and textiles to the US.”

So, what next for the IOTA price?

It has also formed what looks like a head and shoulders pattern. Therefore, there is a possibility that the IOTA price will break out lower as bears target the next key support at $0.7268. On the flip side, a move above the resistance at $1.00 will invalidate the bearish view. 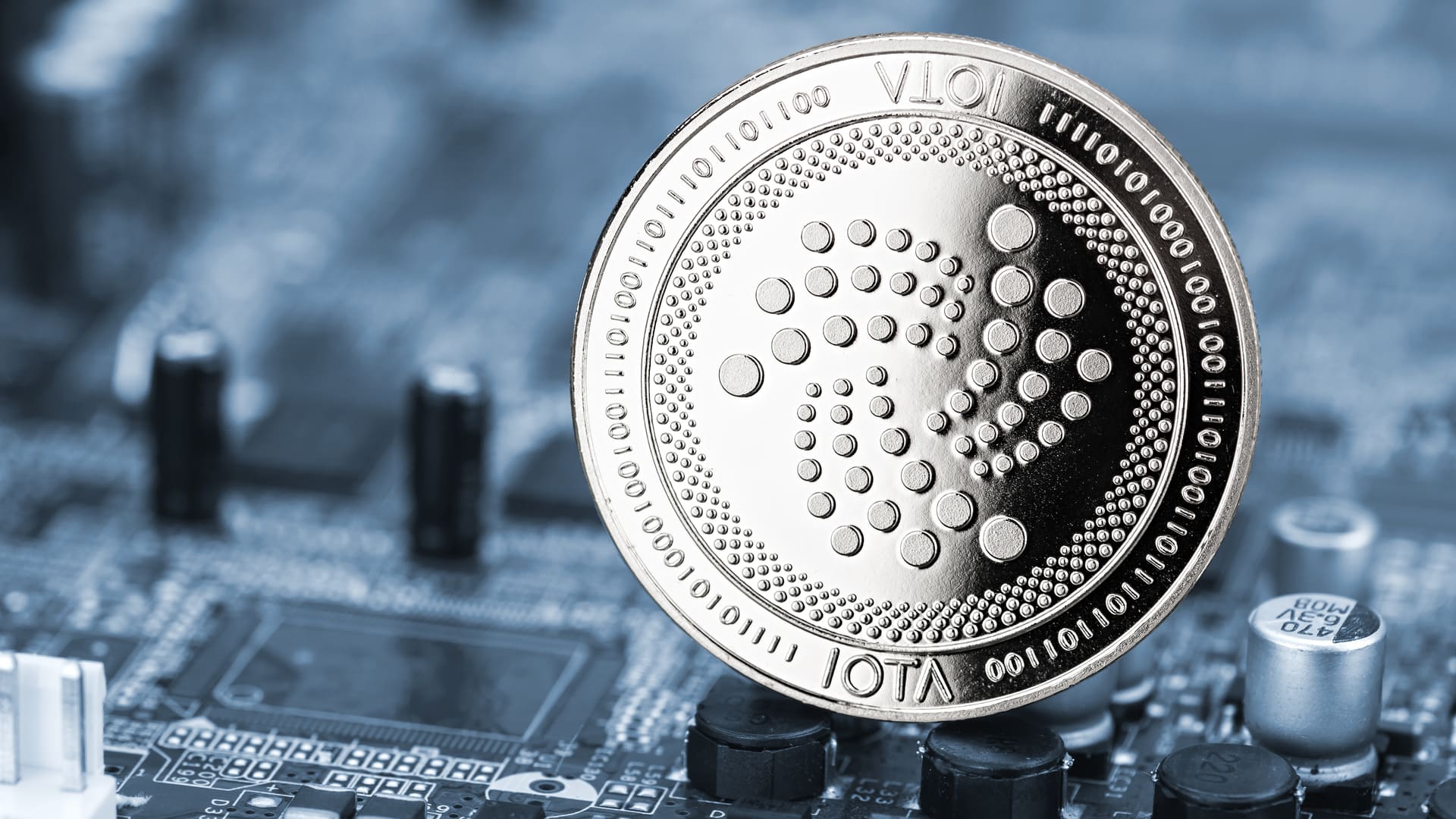 IOTA: Rejected at Dynamic Resistance, Can It Bounce Back?