IOTA Price Has Staged a Comeback But Caution is Warranted 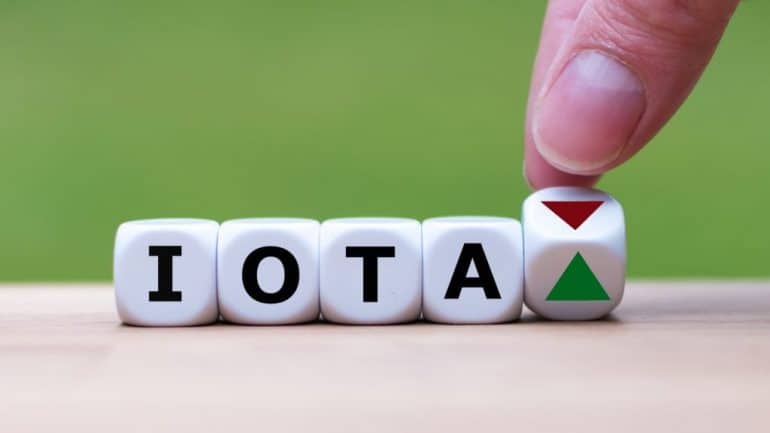 The IOTA price is doing relatively well on Tuesday as cryptocurrency prices attempt to stage a comeback. MIOTA, its native token, is trading at $1.1215, which is about 12% above the lowest level this week. That brings its total market capitalization to about $3.1 billion, making it the 51st biggest cryptocurrency in the world.

IOTA has had a difficult time since it was founded in 2016. The network distinguished itself for using a technology known as tangle, which it claims is better than blockchain. Since its founding, the developers have reached partnership deals with some leading organizations around the world.

However, to many watchers of the industry, IOTA has always been viewed as a ghost chain. This means that it has little to show in terms of projects in its ecosystem.

The four-hour chart shows that the IOTA price has been under intense pressure in the past few weeks. The current price is about 27% below the highest level in December.

But the price is also slightly higher than this week’s low of $1. It has also moved to the important resistance level, which was the lowest level on November 21st. The price is slightly below the 50-day moving average

Therefore, despite the pullback, the IOTA price will likely resume the downward trend as bears target the key support at $1. This price is also along the lower side of the horizontal channel shown in black. On the flip side, a move above the key resistance level at $1.2 will invalidate the bearish view.