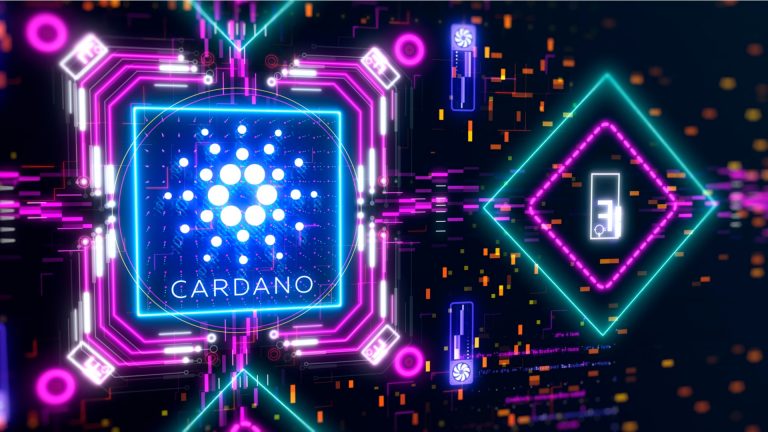 Our previous update focused on BTC breaking above the 20-week moving average and how that encouraged the rest of the market to trade higher.

We also focused on ADA taking the lead from BTC and ETH while making a run for the all-time highs it set in May.

We closed that update by suggesting that a battle for that 20-week MA on BTC was likely to follow and that if the bulls could remain in control, then ADA could make a run for its record highs.

How has the picture changed since then?

BTC continued trading above the 20-week, reaching a high of around $52k in the following weeks, and ADA did indeed set new all-time highs above $3.

After breaking $52k on September 6, BTC experienced a large sell-off that has taken the price back down to just over $44,400 at writing.

Similar to last month, BTC is trading within reach of the 20-week, and ADA is poised to make a move higher.

What to look out for

Last month BTC blew past the 20-week MA without coming back to test it as support. Unfortunately, it’s almost back at that level, and however bullish other crypto projects are, BTC’s failure to hold the 20-week will be interpreted as bearish by the rest of the market.

Ideally, a test and hold of that level as support (currently at $42k) should inspire confidence in the rest of the market.

For ADA, its journey is just beginning as projects flock to build on it, and it emerges as an Ethereum challenger. However, assuming BTC holds, and the “sell the news” volatility regarding ADA’s recent upgrade gets washed out, we could soon be seeing new record highs in ADA.