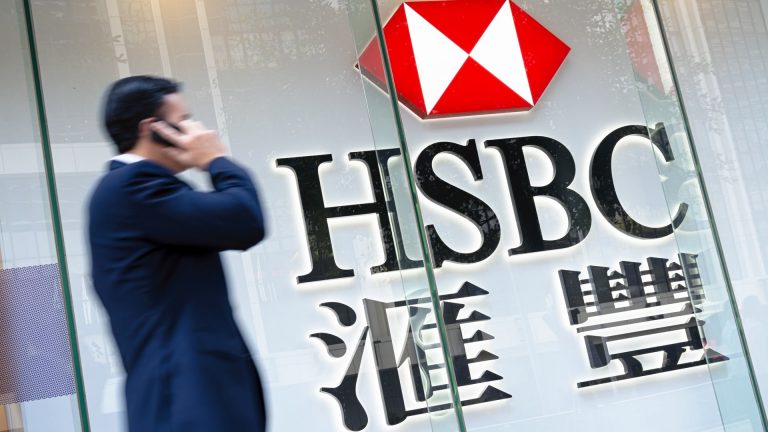 The HSBC share price has taken a massive hit this Monday, as contagion from the near-insolvency of Chinese property giant Evergrande Group spread into the UK markets.

The HSBC share price lost 3.82% on the day following a market selloff triggered by fears of an impending default by the 2nd most prominent real estate company in China on its debt obligations. HSBC is said to have exposure to Evergrande’s bonds, with the MorningStar Direct of Hong Kong mentioning the bank, UBS and Blackrock as companies that had been accumulating the stricken company’s bonds.

Data from MorningStar Direct indicates that HSBC’s exposure to Evergrande’s bonds remains at 1.22%. This explains why the HSBC share price is ticking lower.

The intraday decline looks set to target the 360.10 support. This level marks the completion point of the measured move, following the daily chart’s completion of the bearish pennant pattern. An extension of this move to the south requires a breakdown of 360.10, targeting 347.25 as the next target.