How Is Crude Oil Price Reacting to the Israel-UAE Deal? 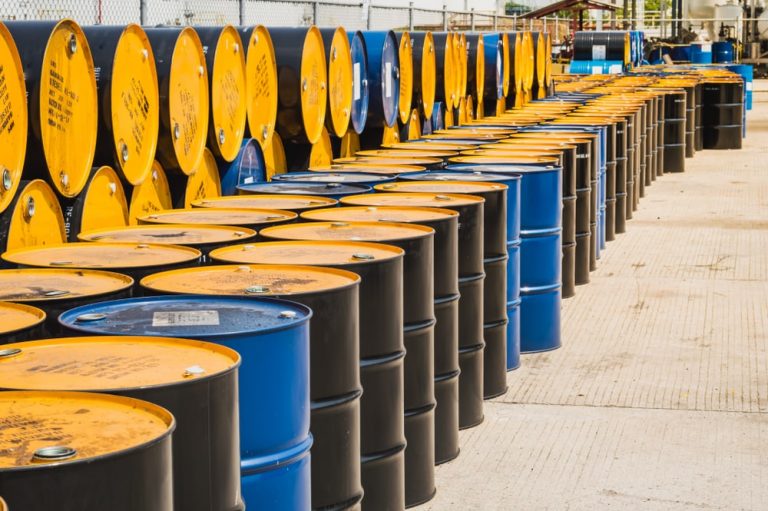 The US has brokered a peace deal between Israel and the UAE. This deal, which is expected to lead to the restoration of normal relations between both countries, is seen more as being driven by anti-Iran common interests. While the US and other moderates have welcomed the deal, there is anger in Palestine as worshippers at the Al-Aqsa mosque burned statues of US President Trump, Israeli PM Benjamin Netanyahu and the Abu Dhabi crown prince, saying the deal weakens the Palestinian claim to the holy site.

The comments on both sides show that the deal may yet have historical effects that impact the entire region, which could become a factor as far as crude oil prices are concerned. The seizure and subsequent release of an oil tanker in the Straits of Hormuz by Iran earlier in the week is a reminder that tensions could boil over at any time, putting markets on edge.

So far, crude oil price remains unmoved and trades at 44.70 as at the time of writing.

Price action has been quite lacklustre since the OPEC + output curbs were implemented. The Brent crude benchmark continues to trade within the range defined in my article on Monday.

The ceiling and floor of this range lie at 45.39 and 44.16 respectively. A breakout above the ceiling sends price towards the 48.33 resistance, with 50.64 lining up as a potential upside target.

Conversely, a breakdown of the range sends price towards the 41.43 support, with 38.56 and 35.61 poised to form possible downside targets.