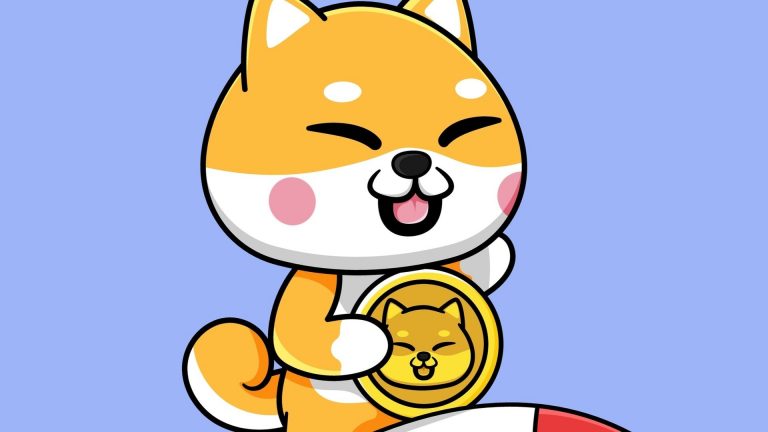 The Shiba Inu Coin price has exploded in the last few days after an Elon Musk tweet triggered a massive surge in buying. The popularity of Dogecoin (DOGE) earlier in the year sparked the rise of the dig-themed meme-coin. Of all the DOGE spin-offs, the Shiba Inu Coin (SHIB) is the most popular.

After listing on the Binance exchange on May 10th, SHIB took off like a rocket, jumping from $0.00001411 to $0.00004900 and a whopping $13.5 billion market cap. However, within a fortnight, Shiba Inu had dropped 90% after the May crypto collapse wiped a trillion dollars from the market. Despite the odd bounce here and there, for the four months following, SHIB did nothing. From June through to the end of September, interest died down, and the price traded sideways between $0.0000050 and $0.000100. However, on October 4th, the price started to attract interest, and by this morning was 315% higher, at $0.00003500. But the reason for the price increase is as incredible as the price action.

The reason behind Shiba Inu’s face-melting rally was attributed to an Elon Musk Tweet. Musk is a well-known supporter of Dogecoin and often references the cryptocurrency on Twitter. However, it was a picture of his new Shiba Inu puppy that sent SHIB skywards.

The Tweet revealed Musk had named his dog ‘Floki Frunkpuppy’. Whilst there was no mention of cryptocurrencies, the name was enough to send investors scrambling for the meme-coin. As a result, trading volume spiked to unprecedented levels, lifting Shiba Inu to the rank of the 15th-largest cryptocurrency. However, whether SHIB can maintain the gains is a different question altogether.

Typically, we finish our articles with a dedicated price forecast, but instead, this one ends with a warning. Cryptocurrencies are notoriously volatile, and meme-coins, in particular, are prone to wild price swings, making them a hazardous investment. Furthermore, considering Shinbba Inu jumped 300% on an unrelated tweet, it’s safe to assume it could collapse once the buying fever cools. This isn’t to say that it can’t go higher, as honestly, I have no idea what follows. However, I know that volatility will remain elevated and therefore, investing in Shiba Inu Coin is not for everyone. Only Investors prepared to lose some or all of their capital should consider buying SHIB.