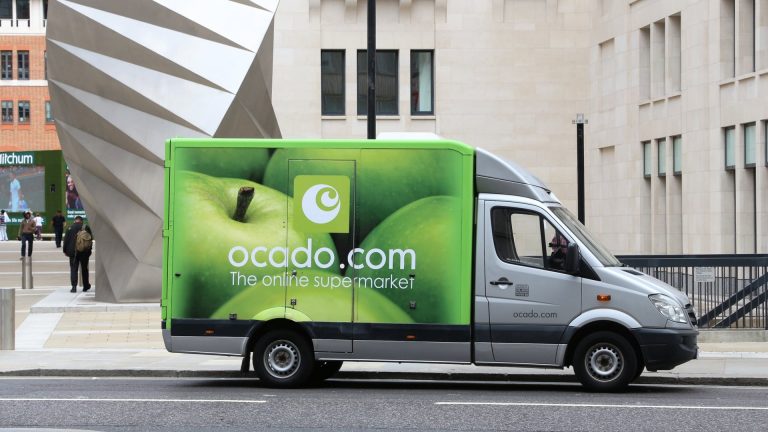 The Ocado share price is rising for the second consecutive day as investors speculate that the company could become the next acquisition target. Other retailers like Tesco, Marks and Spencer, and Sainsbury’s have all rallied. The OCDO share price has risen by more than 3%, making it the best performing stock in tje FTSE 100 index.

Is Ocado an acquisition target?

Some analysts believe that Ocado could become an acquisition target after CD&R won the auction to acquire Morrisons, the third biggest supermarket in the UK.

Besides, the company’s share price has dropped by more than 40% from its highest level in 2020. At the same time, the British pound remains relatively undervalued against the US dollar. As such, that would make the company a relatively cheaper acquisition by an American company.

Still, in my view, I believe that Ocado is a relatively risky company to be acquired. For one, it has a market capitalisation of more than £12.82 billion. This makes it a relatively big acquisition considering that Morrisons was acquired for less than £10 billion pounds.

Also, unlike Morrisons and Sainsbury’s, Ocado is a relatively unprofitable company that makes it a risky company. It made a loss of £44 million in 2020. It has only made a tiny profit in the past decade.

In addition, Ocado’s business is relatively risky because it is yet to make a substantial amount of money in its services. The services business provides warehousing services to other retailers. The biggest customer of this division is Kroger, the biggest supermarket chain in the US. There are also concerns about how fast this business will grow in the future.

The daily chart shows that the Ocado share price has rebounded in the past few days. This rebound happened after the stock crashed to a low of 1,615p. Also, the stock moved below the important support at 1,720p, which was the lowest level on July 20th. The stock remains below the 25-day and 50-day moving averages.

The Ocado share price is forming what seems like a break and retest pattern. This is where the shares break below a key resistance and then retest it. Therefore, I suspect that the stock will resume the downward trend as bears target the next key support level at 1,500p.

This view will be invalidated if the price moves above the key resistance level at 1,800p.